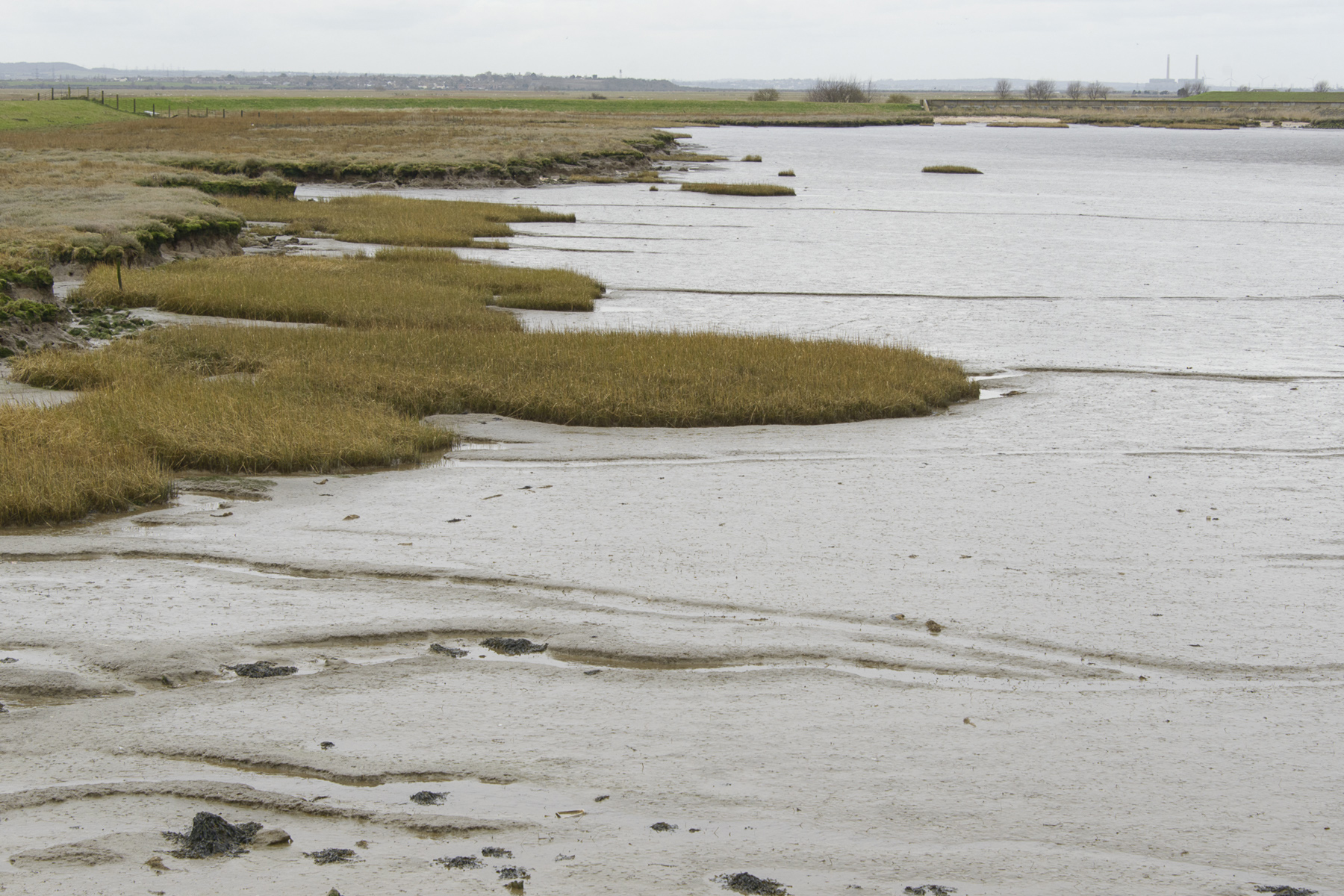 Estuary 2020 is part of a unique cross-boundary partnership which has been awarded a major Cultural Development Fund grant, it was announced today:

“The DCMS today committed to an ambitious long-term project that will make the Thames Estuary the world’s largest creative corridor; a world leader for the creative and cultural industries.

The total award of £4.3m funding into a £6.7m programme is for the Thames Estuary Production Corridor Partnership, and will unlock long term, transformational, culture-led growth across North Kent and South Essex and establish the region as a creative hub connected to London, the UK, Europe and other global markets. It is estimated that longer term investment in Estuary’s creative industries could deliver 50,000 new jobs, adding an extra £3.1bn to the UK economy.

This Cultural Development Fund award will kick start a visionary 3 year #CreativeEstuary programme, creating over 500 new creative industry jobs, skills training for over 200 local people, 60 apprenticeships and countless opportunities for people to engage with world-class artists from here in the UK and across the globe.”

Estuary 2020 will build on the success of Estuary 2016, developed by Metal with partnership from Whitstable Biennale, five estuarine local authorities, the Ports, the PLA and other key Thames Estuary stakeholders. This first edition took place over 16 days in September 2016 hosting 55 events across 7 key venues and attracting live audiences of over 100,000 with a further 23.7 million reached through media and broadcast platforms. The Estuary 2020 festival will build from this with the help of the Cultural Development Fund and TEPC partnership.

“This brilliant news means that the Thames Estuary – the source of inspiration, fascination and mystery for some of the world’s greatest writers and artists over centuries will be celebrated, put in the spotlight and shared with new audiences around the world and along its own banks.  Estuary 2020 will be a highly visible, multi-faceted arts festival that will directly support the TEPC vision as the region works in partnership to harness the resourceful and inventive creativity that is fostered by living alongside one of the world’s most iconic rivers.” Colette Bailey, Artistic Director & CEO, Metal.

Find out more about the Thames Estuary Production Corridor.

Find out more about Creative Estuary.