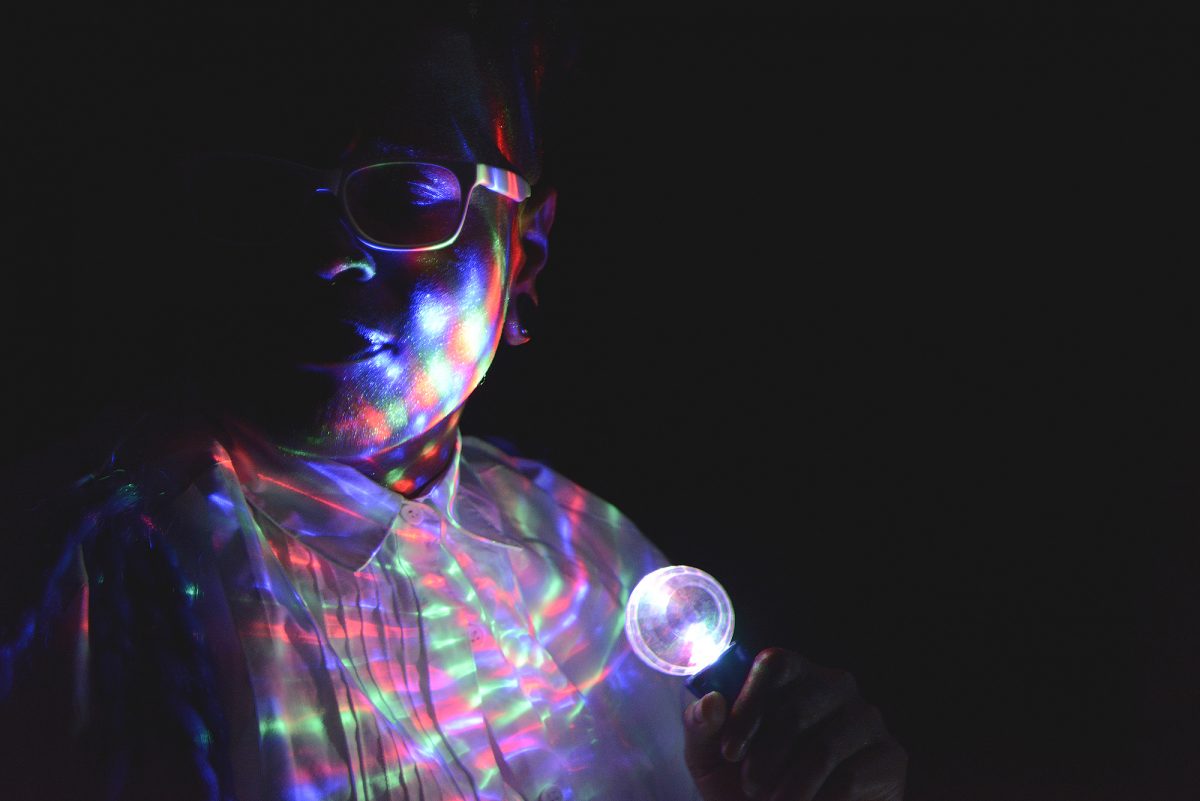 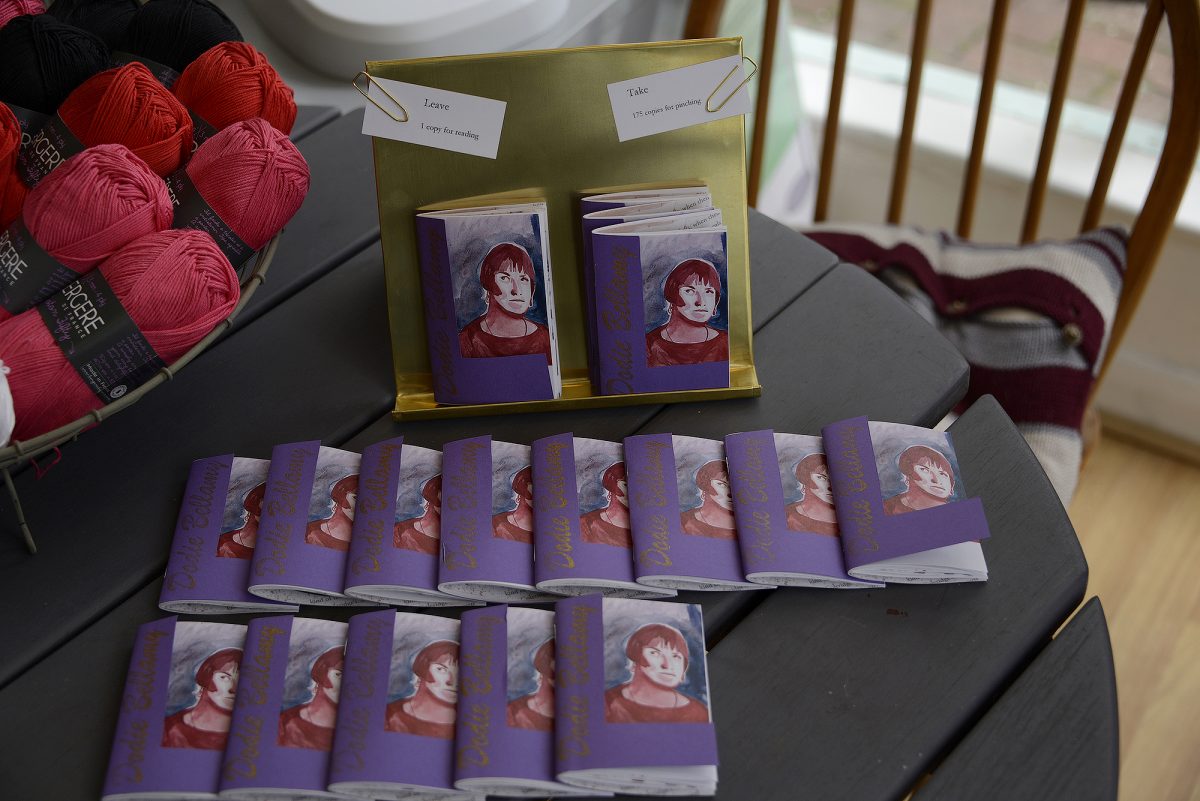 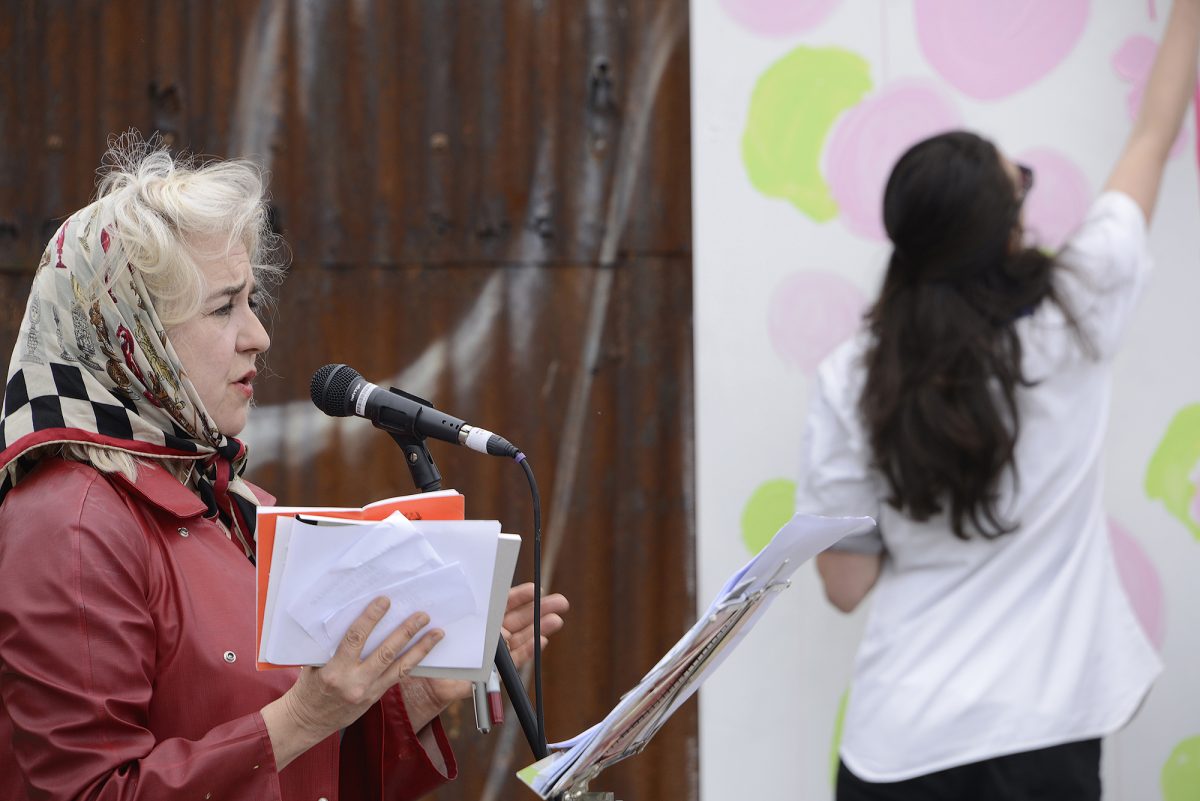 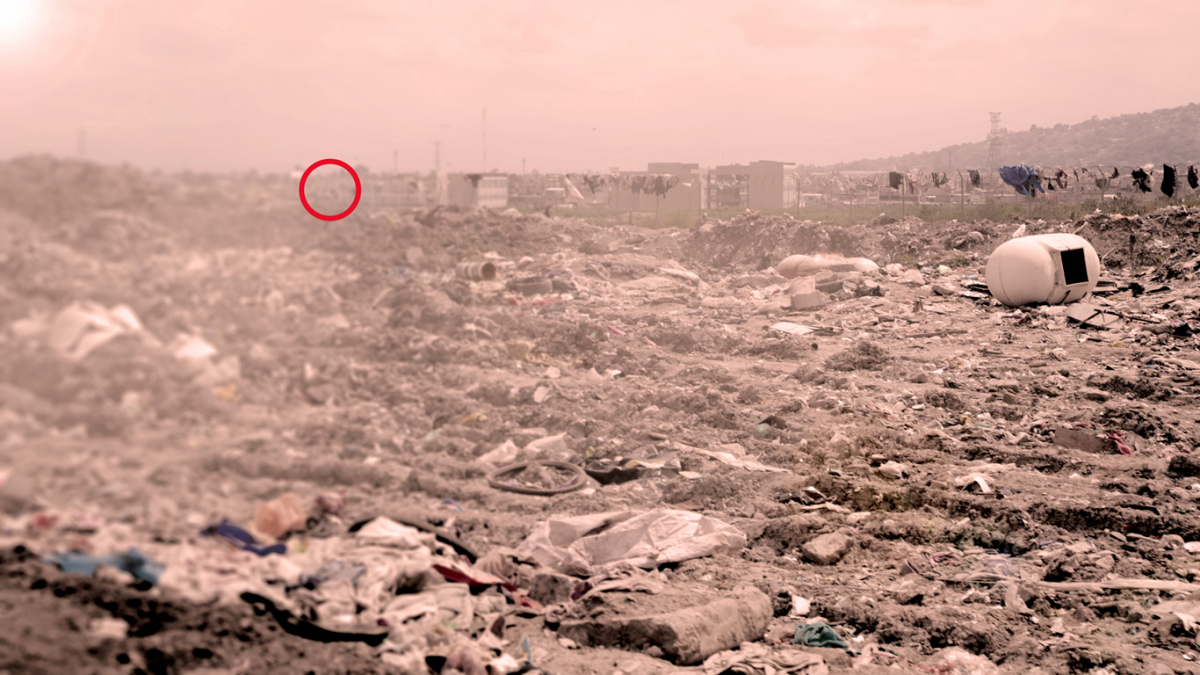 Lucy Pawlak, The Earth Eats Us, 2016. Image courtesy of the artist. 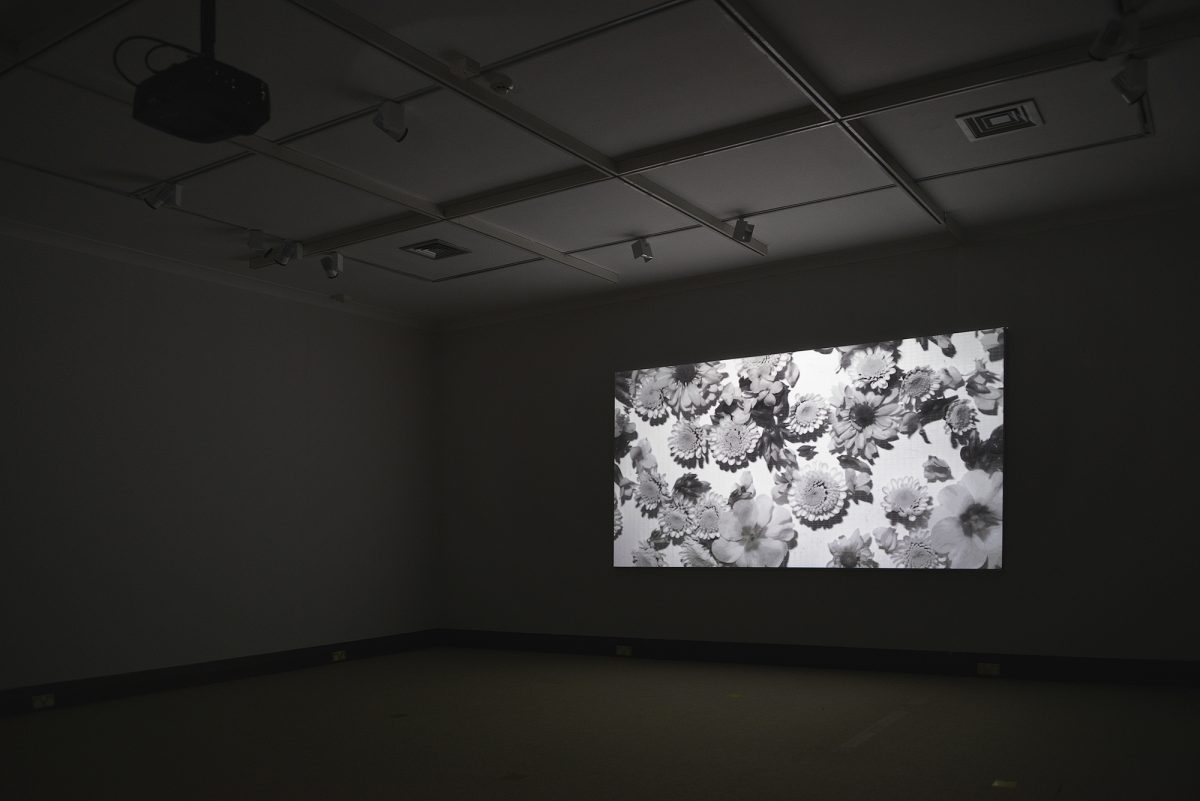 Whitstable Biennale 2016 was the 8th edition of the festival, featuring new works made especially for Whitstable by early career artists, together with live performances, films, talks, workshops, walks and events.

Our theme for Whitstable Biennale 2016, The Faraway Nearby, was adopted from the title of a wonderful book by Rebecca Solnit. Solnit took the phrase from the sign-off to letters written by artist Georgia O’Keefe from New Mexico, back to family and friends in New York.

The Faraway Nearby is a book about listening, and about telling stories, a memoir and a study of distance, and where we might find the places we belong:

“We are all the heroes of our own stories, and one of the arts of perspective is to see yourself small on the stage of another’s story, to see the vast expanse of the world that is not about you, and to see your power, to make your life, to make others, or break them, to tell stories rather than be told by them.”

The Faraway Nearby had an added resonance locally, with themes of migration and shifting populations. Kent is on the frontline in the UK of the refugee crisis, with huge pressure on the authorities to manage the tensions created by increasing numbers of people arriving, and to look after growing numbers of unaccompanied children, looking for refuge from war torn lands. As part of the festival, four members of the audience read from the book each morning in 15 minute segments, in the festival café, over an hour.

Many of the works in Whitstable Biennale 2016 focused directly or indirectly on these themes of distance and closeness, of the generosity of telling stories and sharing experience with people, and an understanding of the movement and migration of people and ideas across the globe.