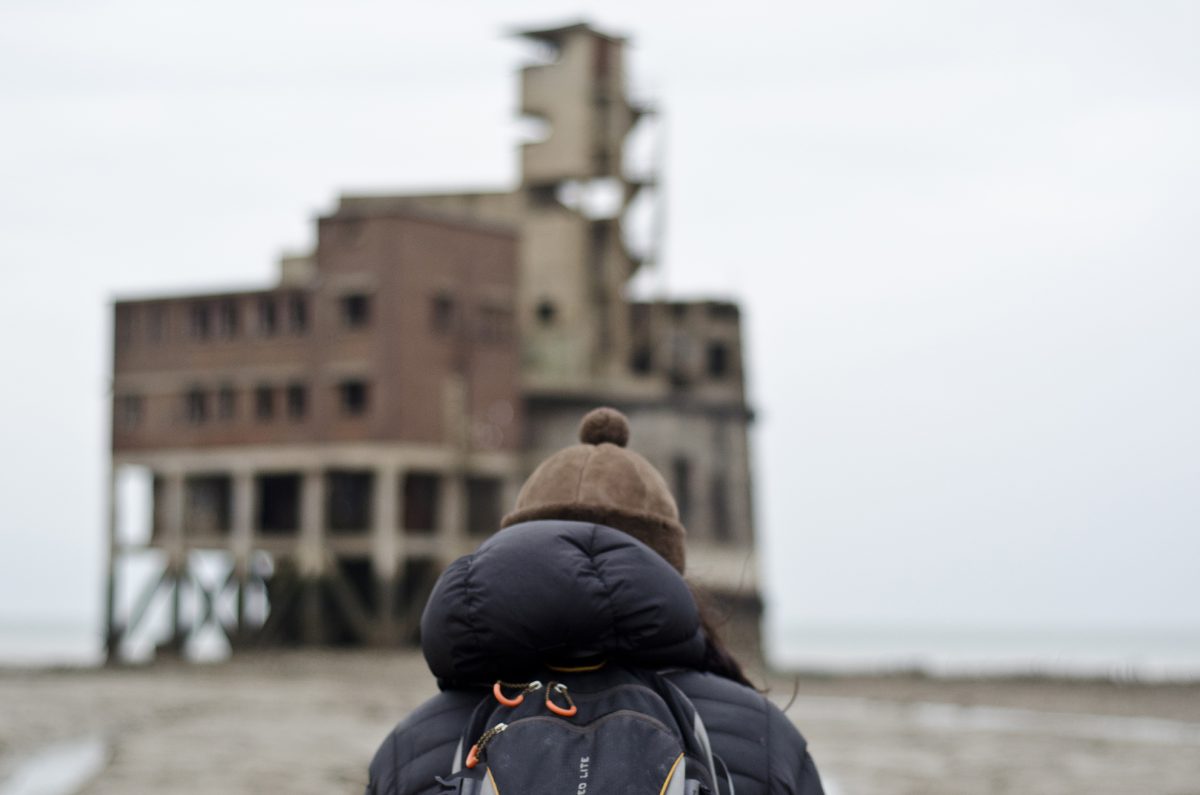 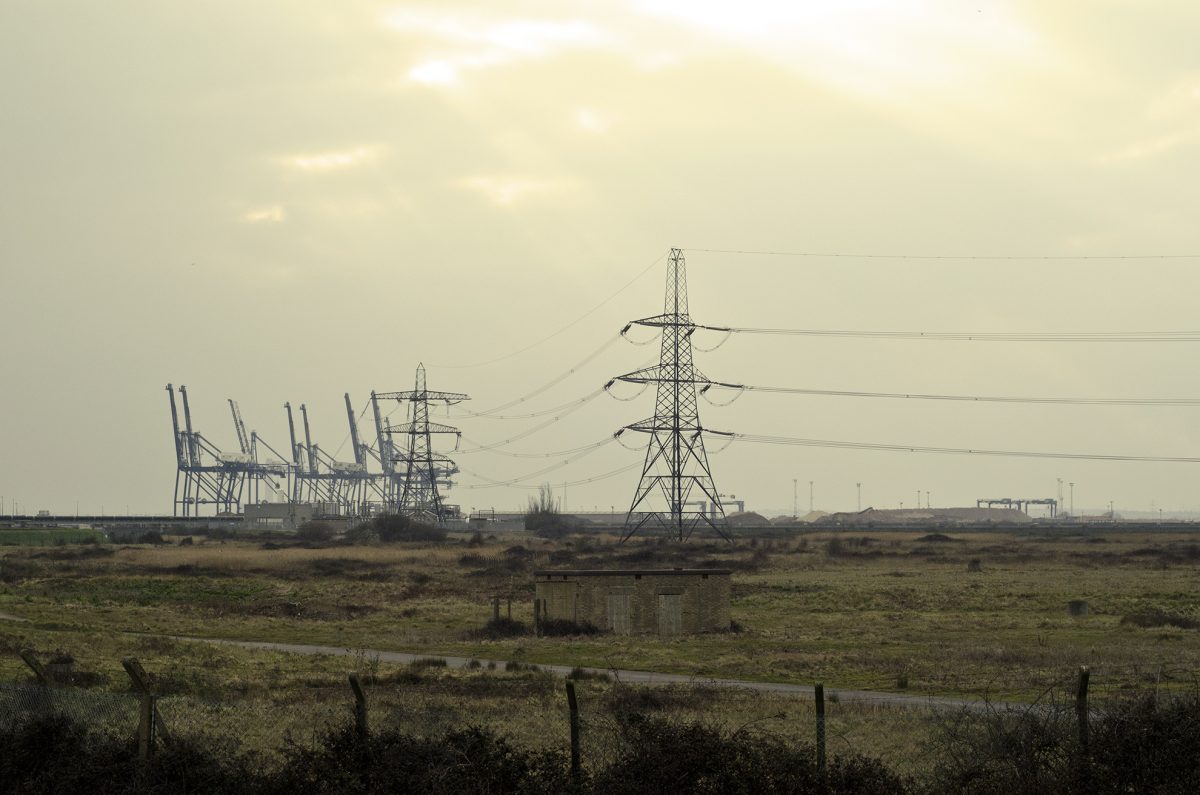 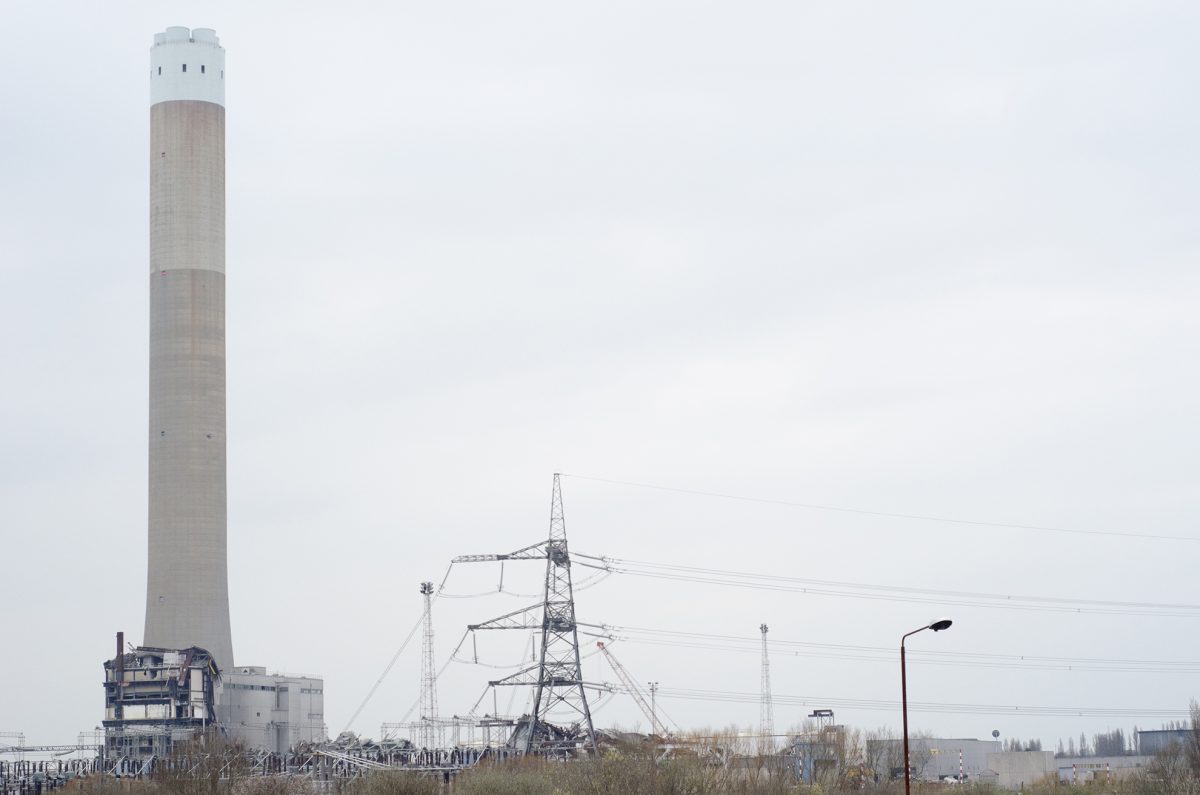 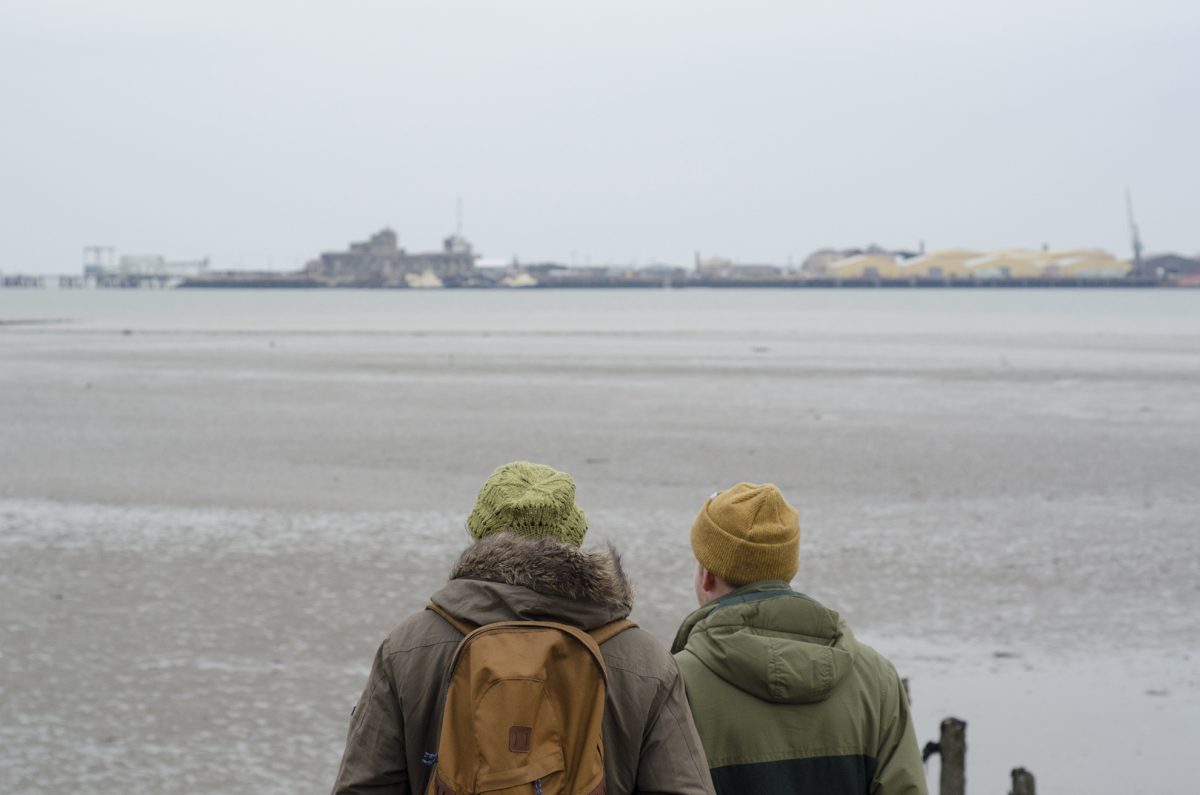 We worked with Adam Chodzko and students from the University of Kent to explore artist walks as possible alternatives to artist talks. They aimed to test the proposition that a walking journey with an artist could be as valuable as hearing her or him address a lecture theatre, and that sharing a range of sights and sounds could reveal something that slides and video clips do not.

Information about the artists and the politics, history and imaginative potential of the landscape being walked through were disseminated before/after in a document in order to keep the walk itself as ‘present’ as possible.

Walkers were invited to mix and mingle during the walks, with an emphasis on informal conversation. Midway through the walks, students presented a set of questions to the artists which were later be collated, with the artists’ responses, via a blog for each walk.

Each route was designed to culminate at a point along the Medway estuary and river Swale, forming a string of reference points from which the connections between the walks can be contemplated.

Places on the walks were limited and available on a first come, first served basis. Tickets cost £5. Walkers each received an artist’s pamphlet.

The third walk, with Mike Nelson, began at the jetty at Cockleshell Hard, passing Grain Power Station, heading north along the shore, through abandoned and overgrown car parks and decaying gun emplacements, then out along the stepping stones across the mud to Grain Tower at the mouth of the River Medway, then North, past Grain Fort to Grain Village. A small artist’s publication was provided to each walker.

About the artist
Mike Nelson’s work has centred on the transformation of narrative structure to spatial structure, and on the objects placed within them, immersing the viewer and agitating their perception of these environments. The narratives employed by the artist are not teleological, but multi-layered, and often fractured to the extent that they could be described as a semblance of ‘atmospheres’, put together to give a sense of meaning. The more discrete sculptural works are informed by this practice, often relying on their ambiguity to fade in and out of focus, as a sculpture or thing of meaning, and back to the very objects or material from which they are made. By working in this way the more overtly political aspects of the early works have become less didactic, allowing for an ambiguity of meaning, both in the way that they are experienced and understood. This has led to the possibility of the viewer being coerced into a state where the understanding of the varied structures of their existence, both conscious and sub-conscious, are made tangible.

Meet at:
The Jetty at Cockleshell Hard, Isle of Grain

The walks will be largely off-road. Participants are recommended to wear waterproof walking boots and warm outdoor clothing. Please also note that access to drinking water and toilet facilities will be limited.