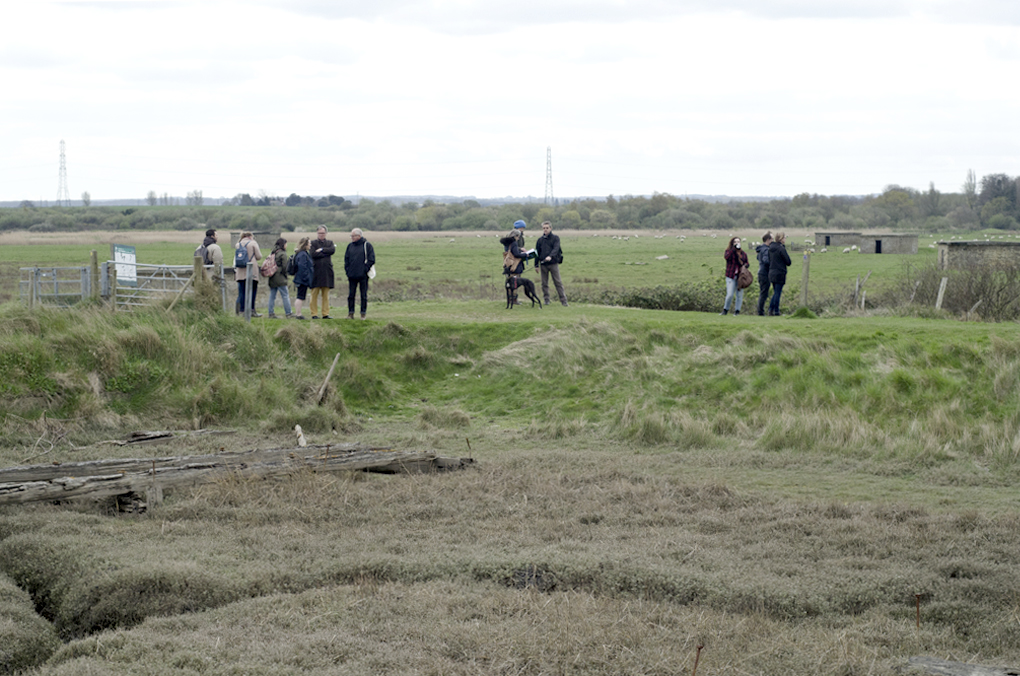 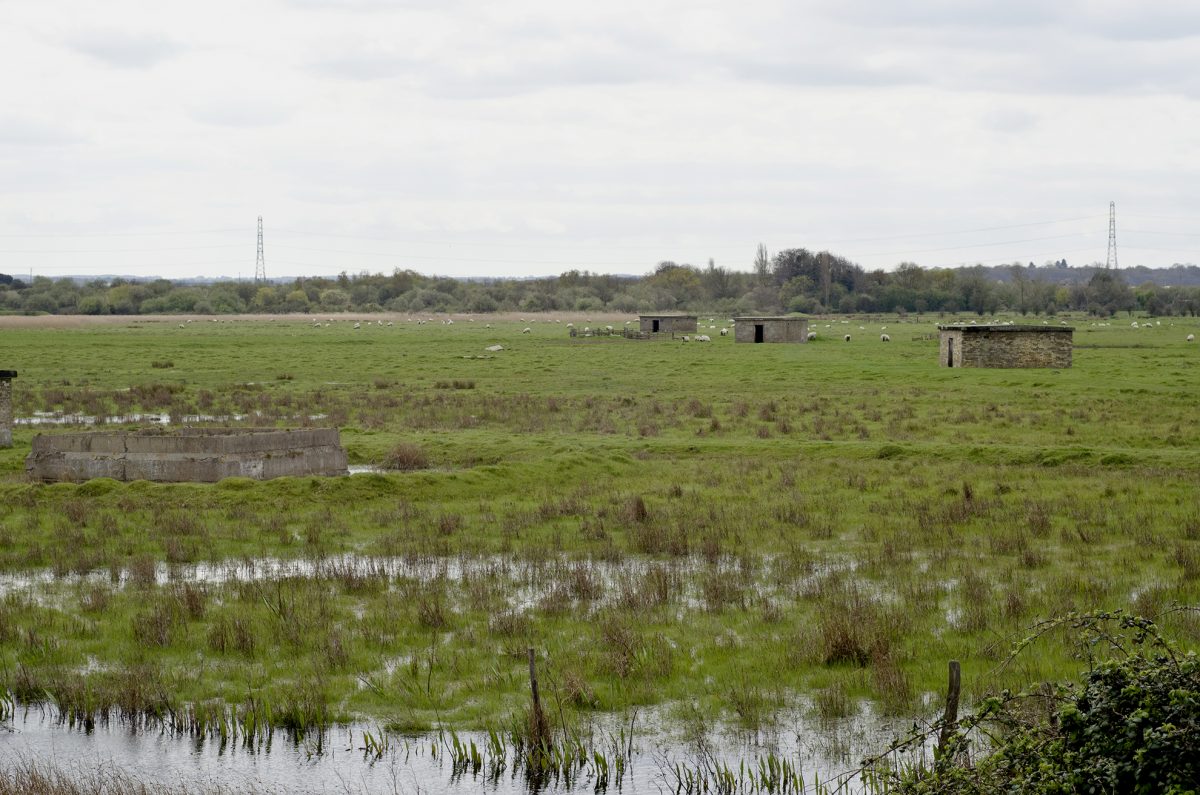 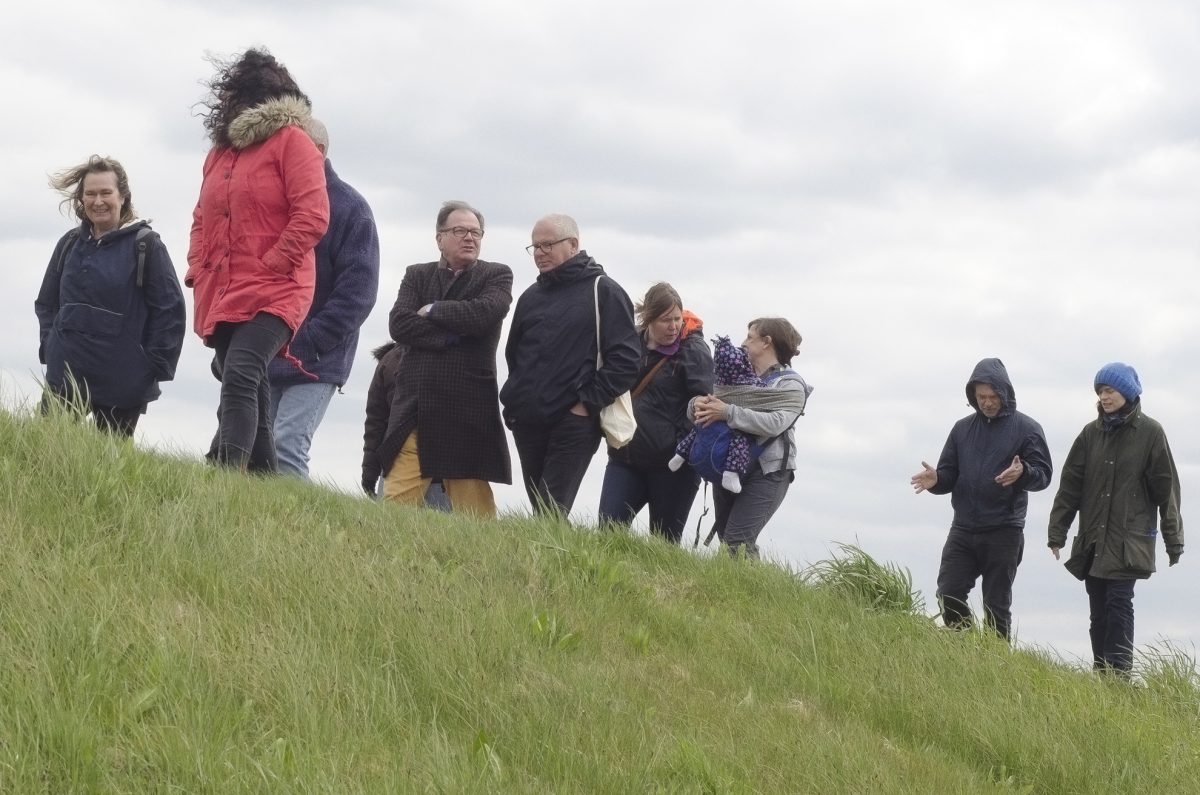 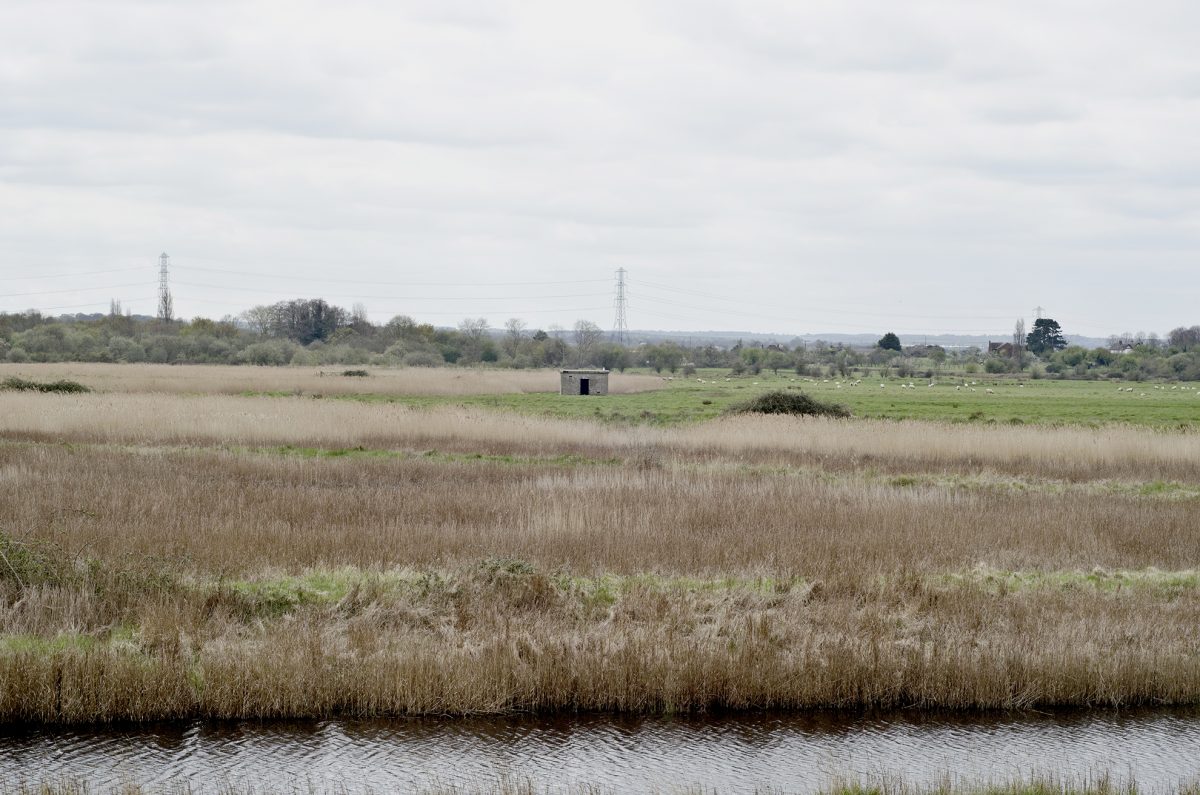 We worked with Adam Chodzko and students from the University of Kent to explore artist walks as possible alternatives to artist talks. They aimed to test the proposition that a walking journey with an artist could be as valuable as hearing her or him address a lecture theatre, and that sharing a range of sights and sounds could reveal something that slides and video clips do not.

Information about the artists and the politics, history and imaginative potential of the landscape being walked through were disseminated before/after in a document in order to keep the walk itself as ‘present’ as possible.

Walkers were invited to mix and mingle during the walks, with an emphasis on informal conversation. Midway through the walks, students presented a set of questions to the artists which were later be collated, with the artists’ responses, via a blog for each walk.

Each route was designed to culminate at a point along the Medway estuary and river Swale, forming a string of reference points from which the connections between the walks can be contemplated.

Places on the walks were limited and available on a first come, first served basis. Tickets cost £5. Walkers each received an artist’s pamphlet.

For the fourth in our 2016 series of walks, Janice Kerbel joined us to navigate the ruins of the Explosives Loading Company factory at Uplees, near Faversham.

The factory was destroyed almost exactly one hundred years ago, after fifteen tons of TNT and 150 tons of ammonium nitrate blew-up when empty sacks caught fire. The location – and its tragic history – was lyrically explored in Brian Dillon’s recent book, The Great Explosion, which has provided inspiration for our route, alongside Kerbel’s Turner Prize nominated work Doug, a musical score in which the eponymous protagonist is victim to a choreographed sequence of catastrophes, including – in one segment, Blast – an explosion.

We will begin at Harty Ferry, site of an ancient artesian well, wending north-west along the coast on the Saxon Way, before trekking through the marshland and decaying orchards to the site devastated by the explosion, now part of the Oare Marshes nature reserve.

A small token, chosen by the artist, will be given to every walker.

Janice Kerbel (b.1969 Toronto, Canada) is a Canadian-born artist who lives and works in London. Kerbel graduated from Goldsmiths College in 1996. In 2011 she won the Paul Hamlyn Award for artists. She works at Goldsmiths College as a reader in Fine Art. She was nominated for the Turner Prize in 2015.

The walks will be largely off-road. Participants are recommended to wear waterproof walking boots and warm outdoor clothing. Please also note that access to drinking water and toilet facilities will be limited.