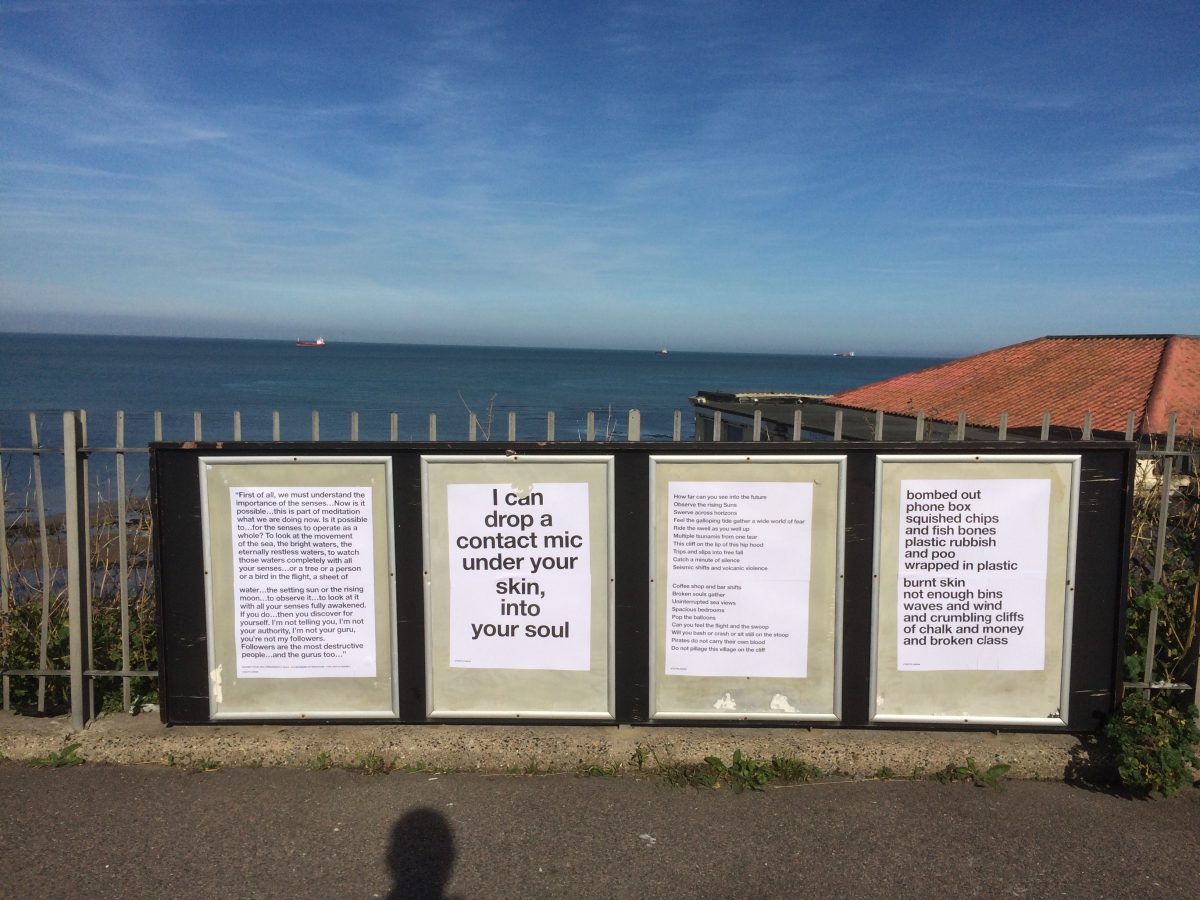 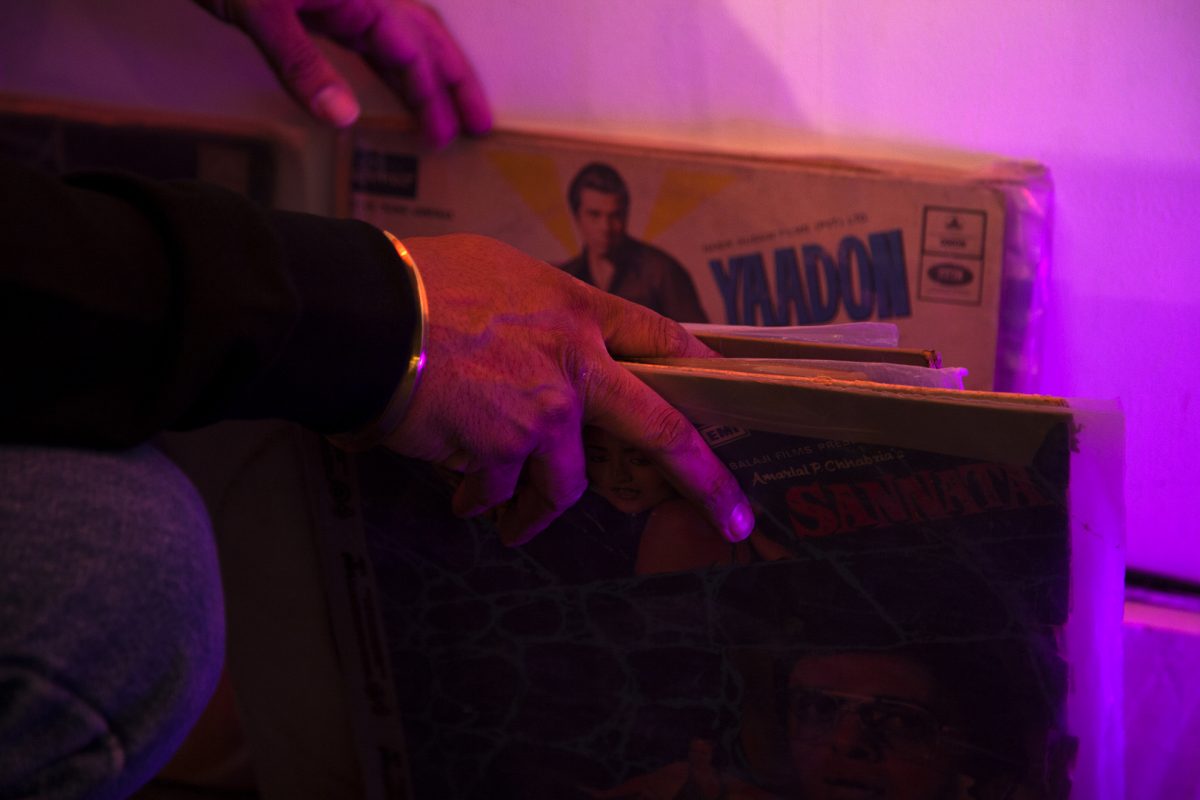 Within the three months of the residency there were crucial dates of historical and cultural importance – especially so for Gravesham’s communities of South Asian origin.

The first of these significant dates was 13 January 2019: Lohri, a Punjabi folk festival, celebrating a midpoint in the winter season and start to the harvest. This day is of equal importance in Sikh culture, marking the birth of the tenth guru, Guru Gobind Singh Ji. It is closely followed on 14 and 15 January by other festivals celebrated separately in north and south India, similarly marking an end to the north-east monsoon and annual astrological shifts affecting climatic and seasonal changes.

The final important date in Pandya’s research period was 14 April 2019, marking the celebrations of Vaisakhi, commemorating the formation of the Khalsa Panth of warriors under Guru Gobind Singh Ji in 1699. This date also corresponds to the birth of Bhimrao Ramji Ambedkar, an Indian jurist, economist, politician and social reformer who inspired the Dalit Buddhist movement, campaigning against social discrimination towards Dalits (untouchables) while also supporting the rights of women and labour. He was independent India’s first law and justice minister, the principal architect of the Constitution of India, and a founding father of the Republic of India.

This period included many other key dates for people of South Asian origin, particularly from India, Pakistan and Bangladesh.

Pandya’s research explored ideas around memory, identity and dispersion of culture. This research was used to create text, image, sound and performance based installations and interactions in the Gravesend area and beyond, and Pandya’s Instagram posts were collected and shared through two journal entries to the Whitstable Biennale website.

Explore the multidimensional characteristics of the different lines of enquiry pursued by Pandya throughout the residency period.