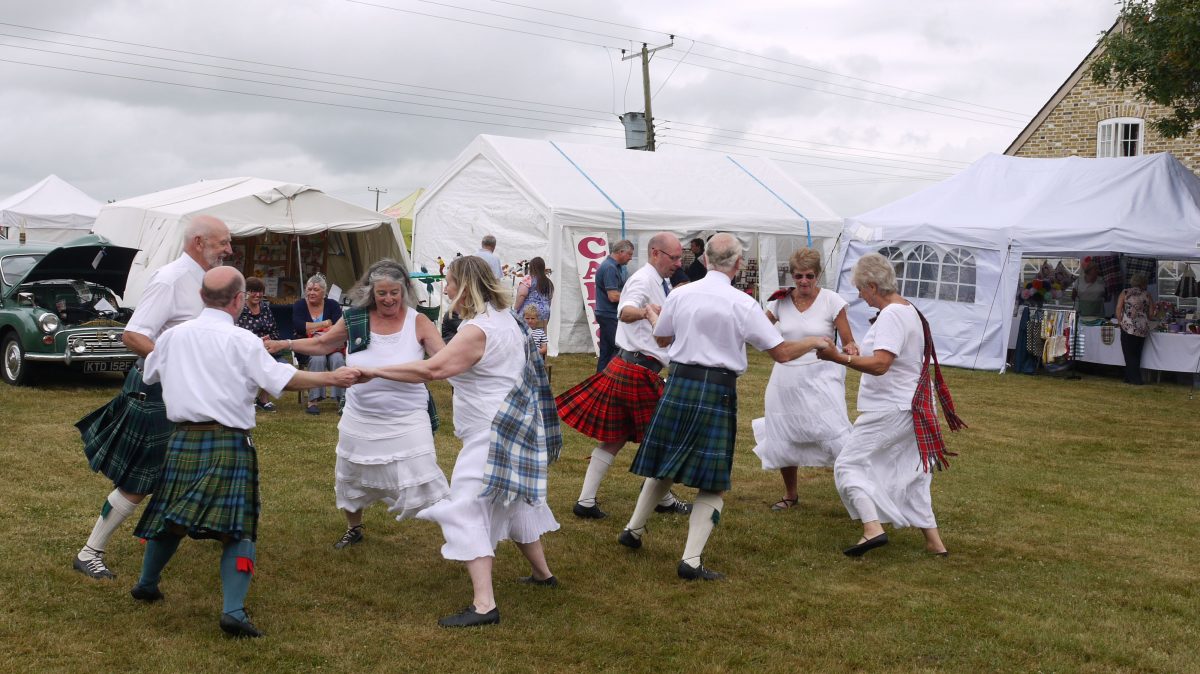 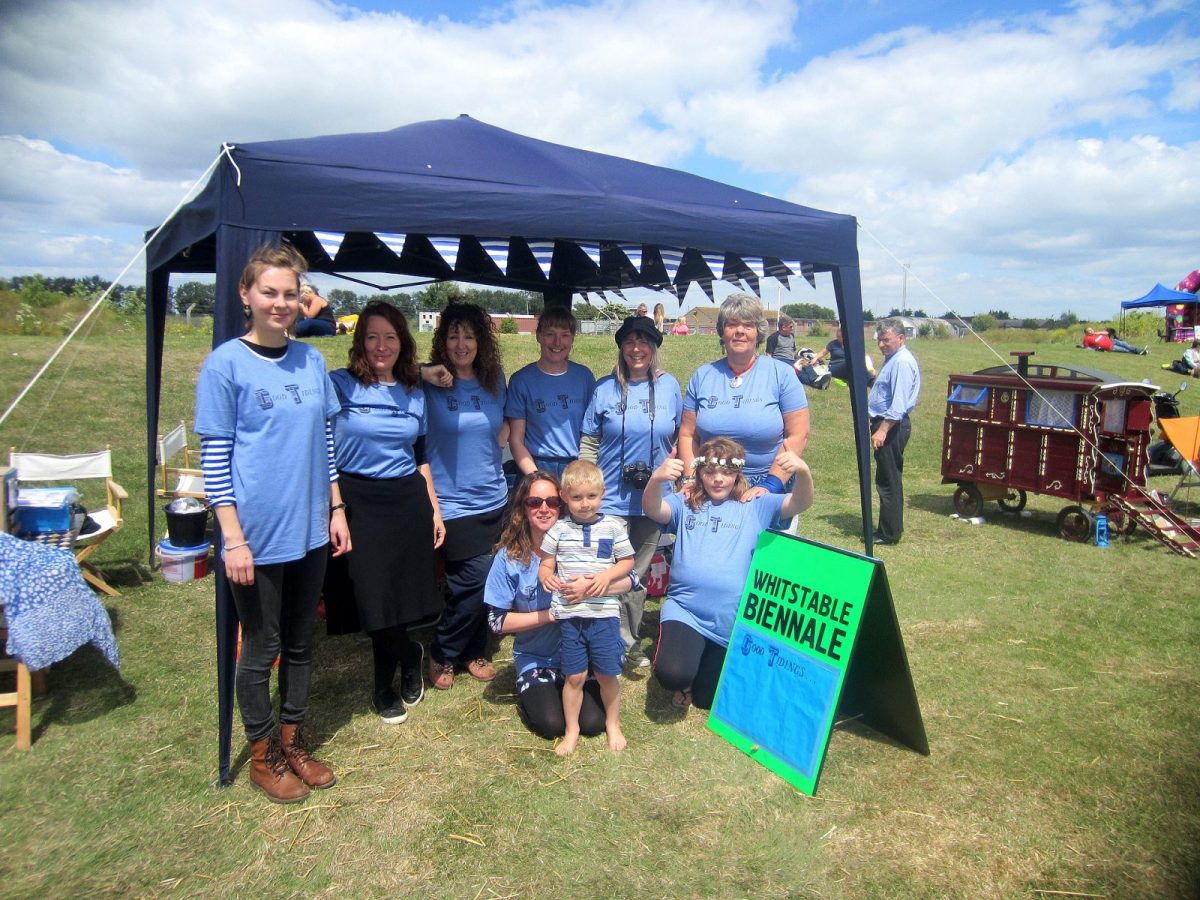 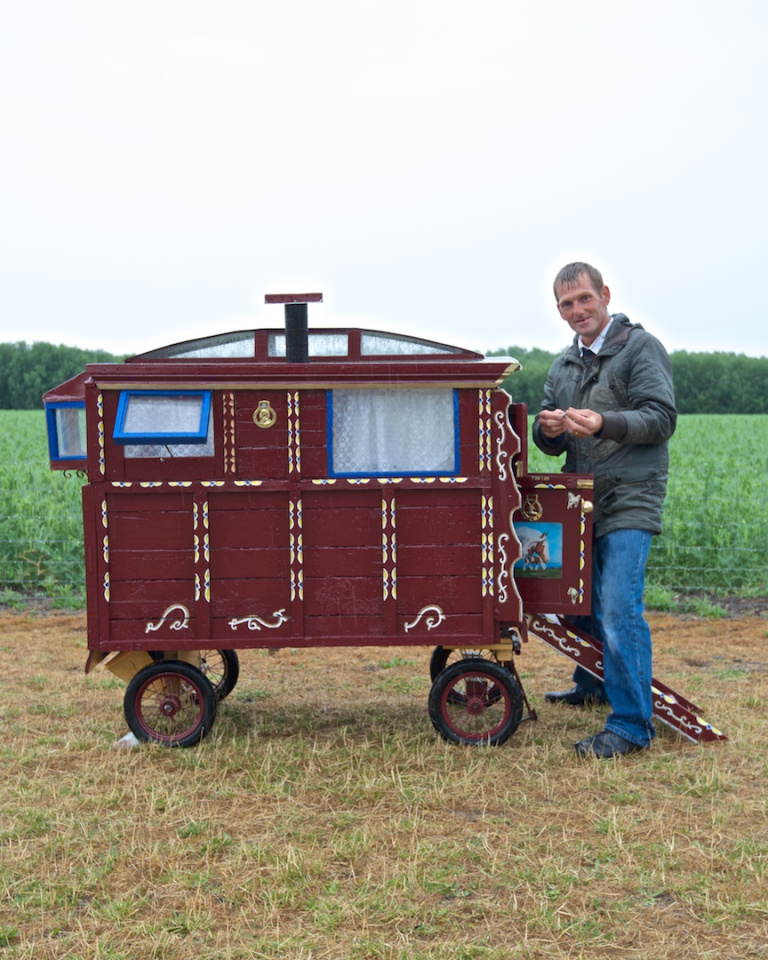 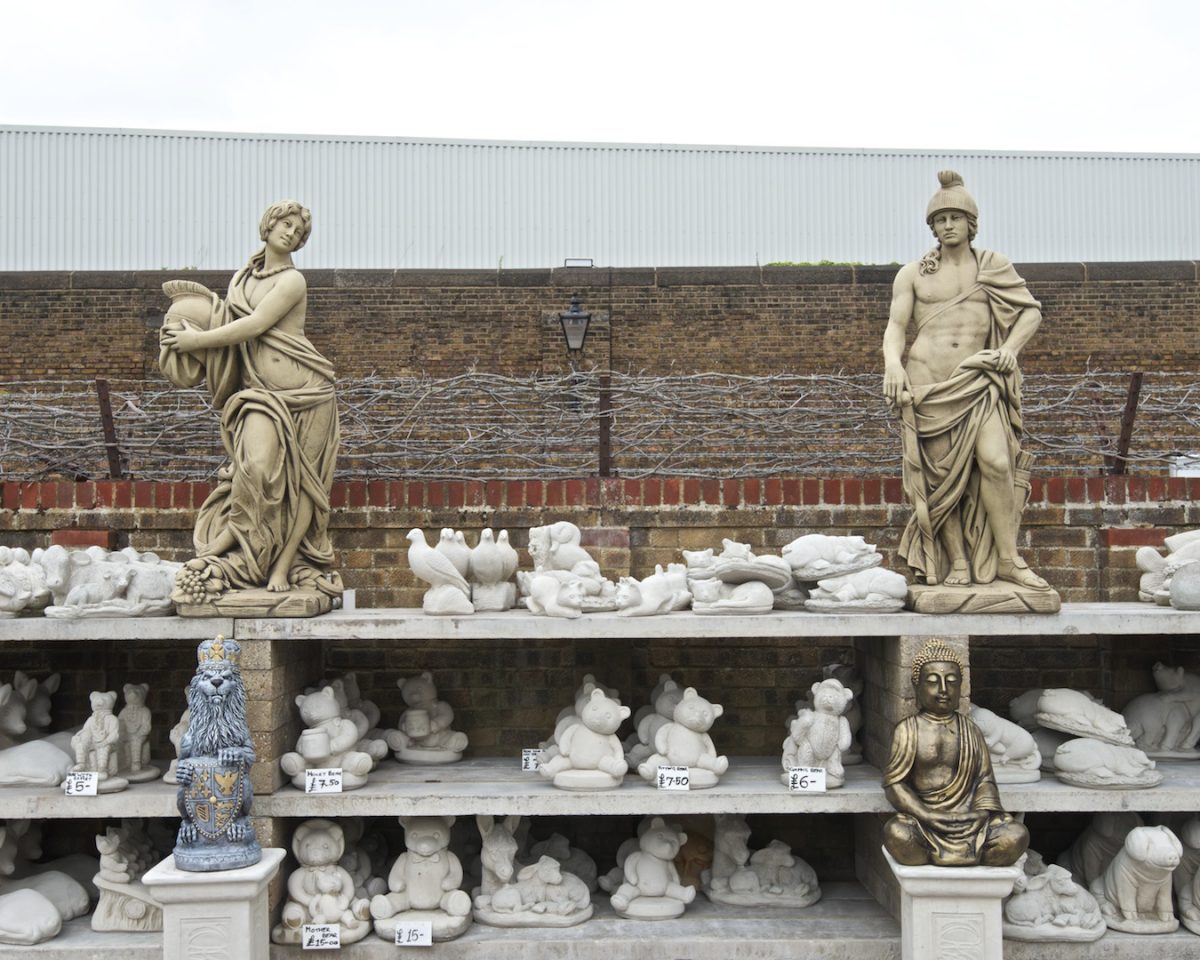 A ‘tiding’ is the word used for a group of magpies – a bird well known for its interest in finding beautiful things.

Good Tidings is a group set-up by artist Esther Collins to create an archive of the island’s beautiful objects, made or found locally.

They first gathered on April 25 and met several times over May and June, touring the island and adding their findings here, with the help of photographer Matt Rowe. Together, they set up a stall at the Summer Solstice Music Festival at Barton’s Point, Harty County Fair, and Sheppey Promenade, sharing their findings and making new discoveries.