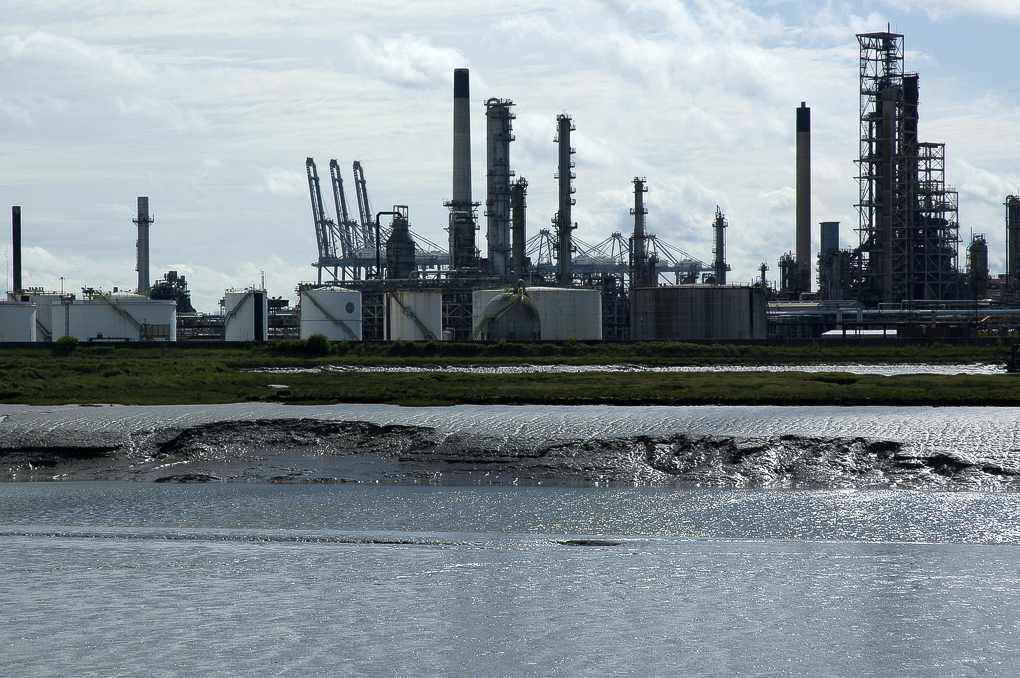 Bronwen Buckeridge, A Study for Creatures of the Mud, 2016. Image courtesy of the artist, all rights reserved. 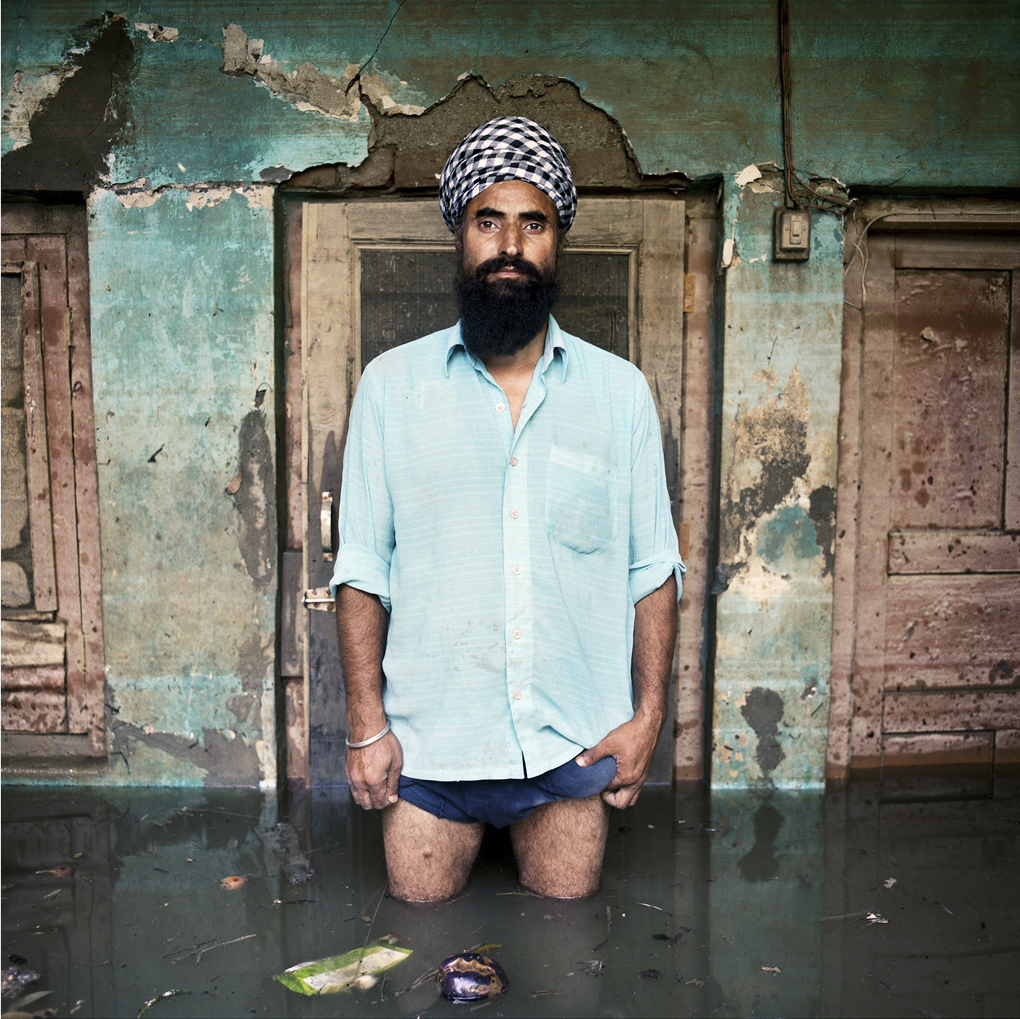 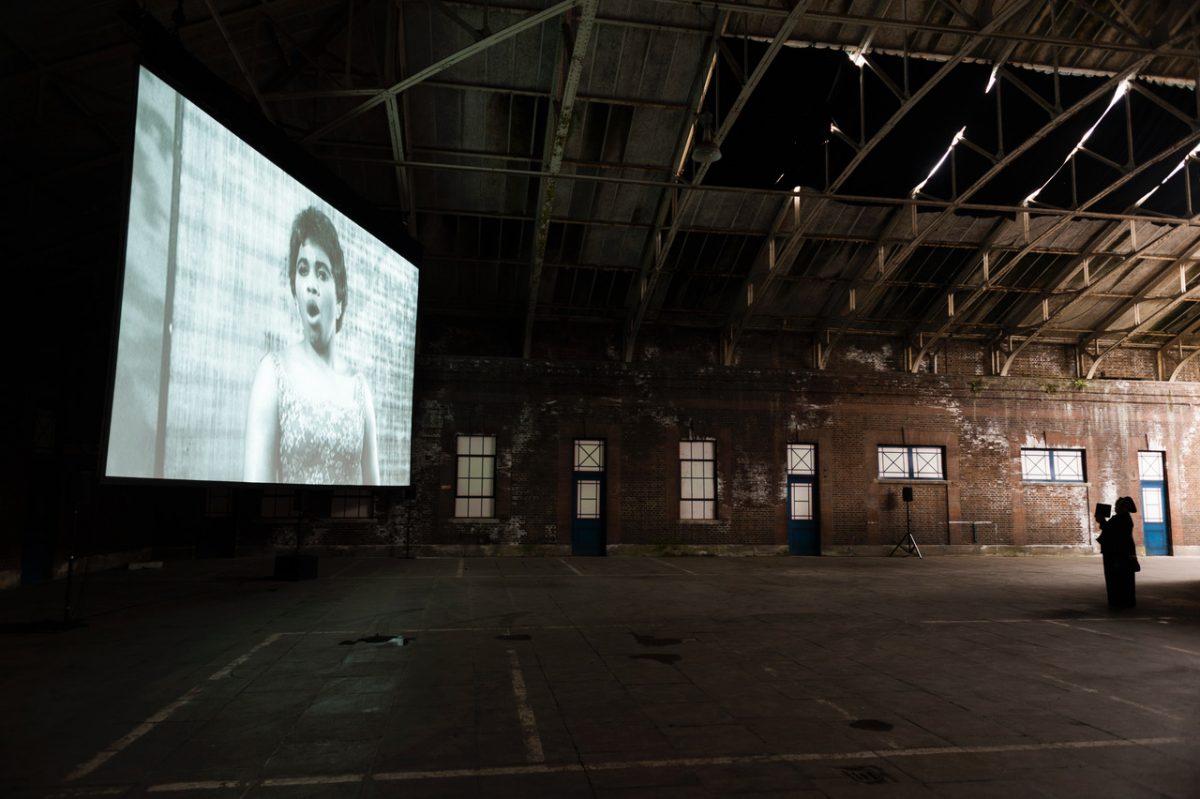 Estuary 2016 was a sixteen-day programme of art, literature, music and film curated in response to the Thames Estuary.

The Thames Estuary is a place of transition, of arrivals and departures, a gateway that connects the UK to the rest of the world. It has been the front line for defence as well as the first port of welcome for migrants and visitors from around the world. Industrial heartland sits alongside wild habitats, ancient monuments and concrete commuter towns.

Cement Fields’s Director Sue Jones was invited by Metal to co-curate an exhibition with Gareth Evans, Points of Departure, which took place at venues in the Grade II* Tilbury Cruise Terminal, on the Thames itself, and just across the river in Gravesend. The exhibition was a mix of new commissions, existing works, and works developed through a professional development creative lab at Metal earlier in 2016.

See the festival website estuaryfestival.com for more information on Points of Departure, and for details of the rest of the Estuary 2016 programme which includes the Shorelines Literature Festival, the launch of Rachel Lichtenstein’s new book Estuary, and Caroline Bergvall’s Raga Dawn performance at sunrise, both of which are also at the Tilbury Cruise Terminal, and Sounds of the Thames Delta in Southend. 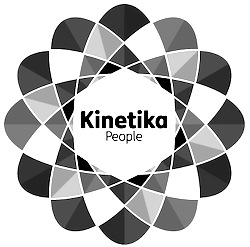 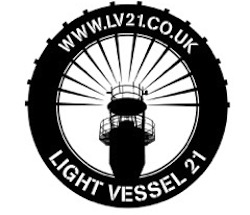 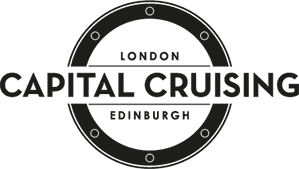 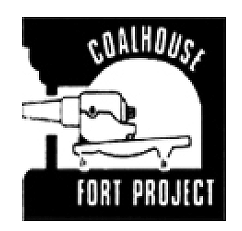 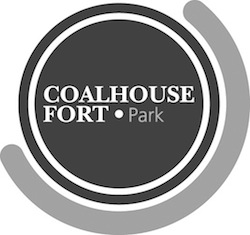 Visit estuaryfestival.com for more information on the whole 2016 programme.