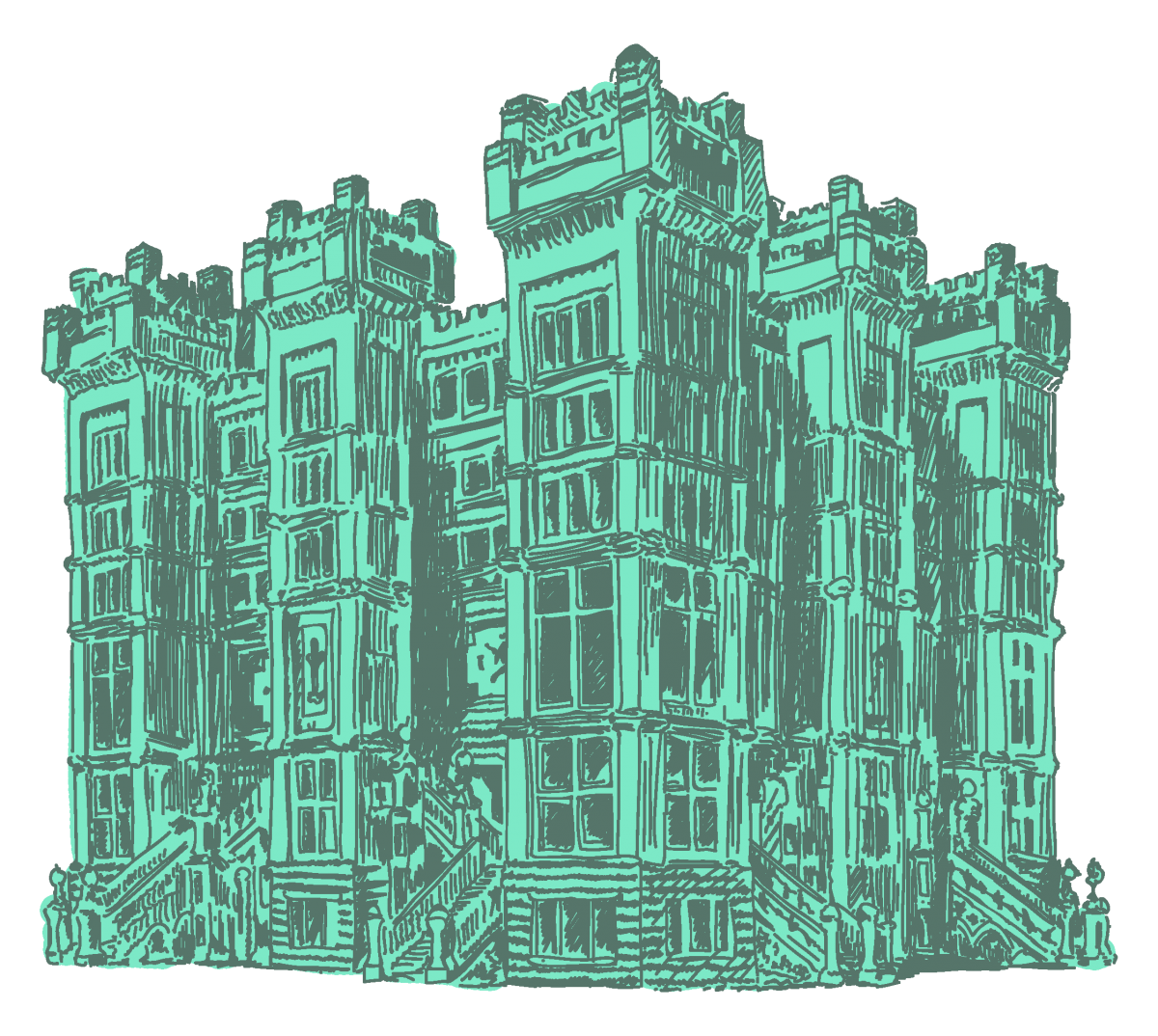 Jezreel’s Tower will be a new artist’s moving image work that tells the story of James Jershom Jezreel, his apocalyptic Victorian cult and the building of their headquarters in Gillingham.

The project will build on the 2018 film A Virus Walks Into A Bar by taking Walter’s writing, directing and use of actors to a new level in his first feature-length film. He will use Virtual Reality to design and build sets and will shoot live-action using a 360-degree camera, compositing the material together. Jezreel’s Tower will combine narrative film strategies with Walter’s ongoing interest in the “shonky” production values of video collage in order to generate a new type of animated pictorial space.

Read The Flying Roll, John Walter’s introduction to the ideas and images behind Jezreel’s Tower