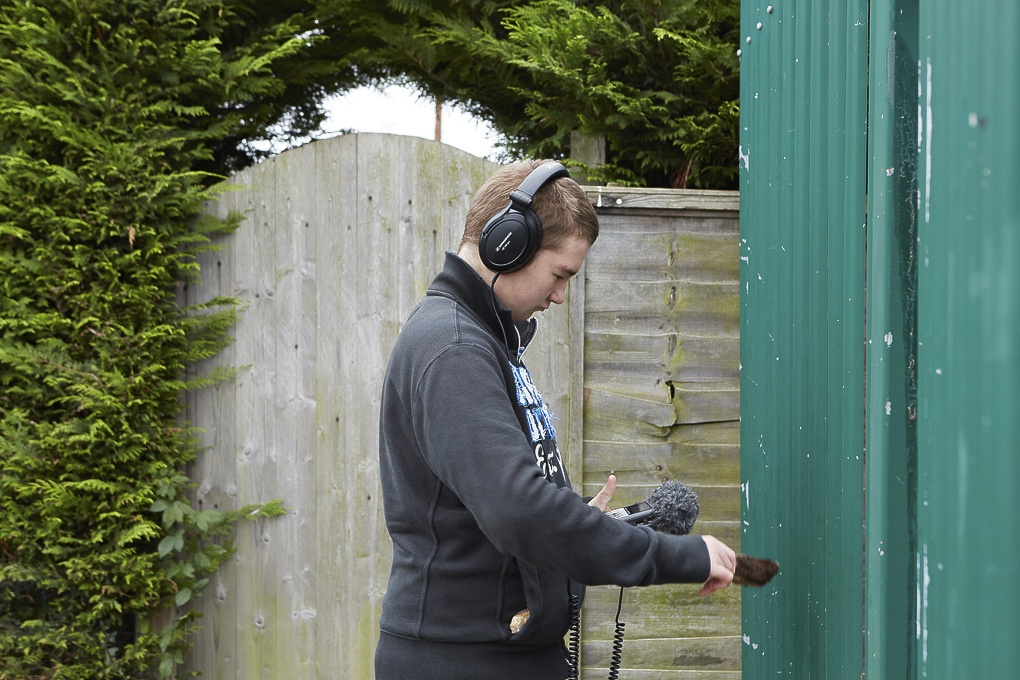 Over the course of 2015, Mikhail Karikis worked with a group of boys from the Isle of Grain, exploring ideas and themes that would eventually lead to Ain’t Got No Fear, which was launched at Whitstable Biennale 2016.