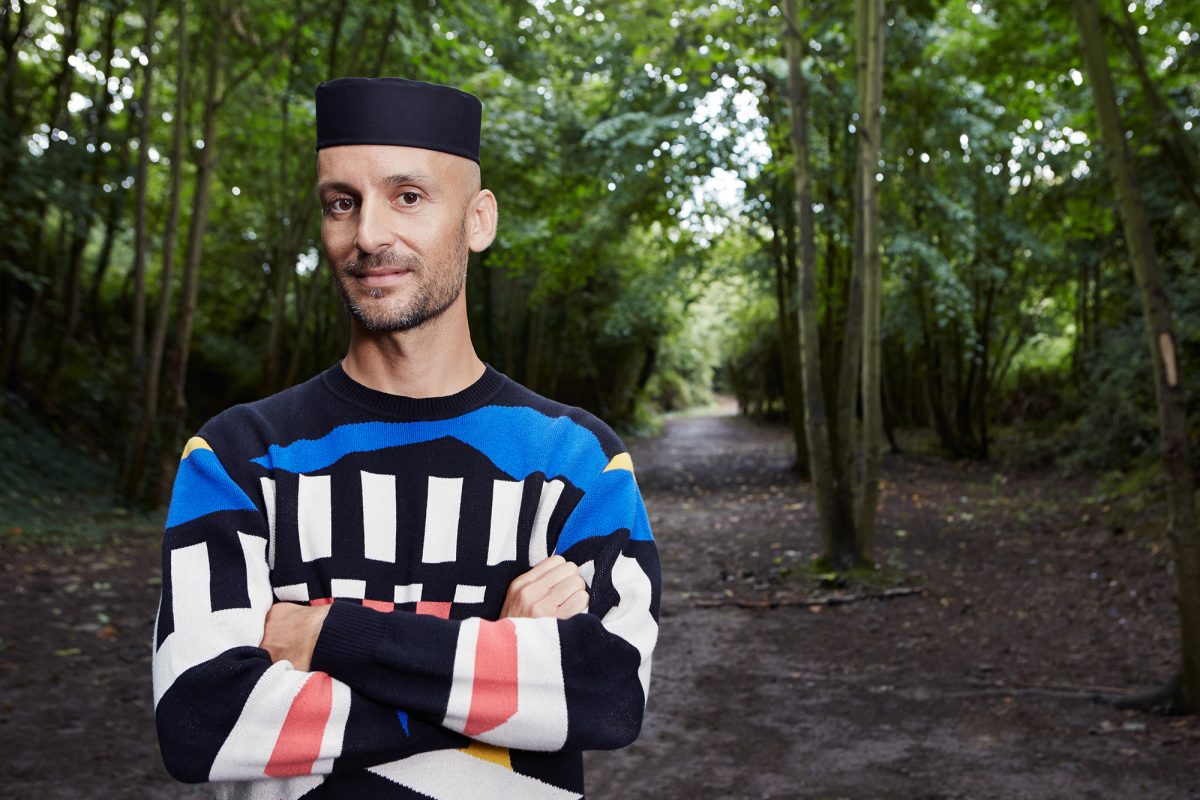 Mikhail Karikis talked about his artistic practice and his work with communities on the Isle of Grain which led to Ain’t Got No Fear, a film written and made with a group of boys from the area.

Mikhail is a Greek/British artist who lives in London. He studied architecture in London at the Bartlett School (UCL) and completed his MA and PhD at the Slade School of Art, London. His work embraces a variety of media to create immersive audio-visual installations and performances. He often collaborates with communities whose lives challenge the mainstream, highlighting alternative modes of human existence and action.