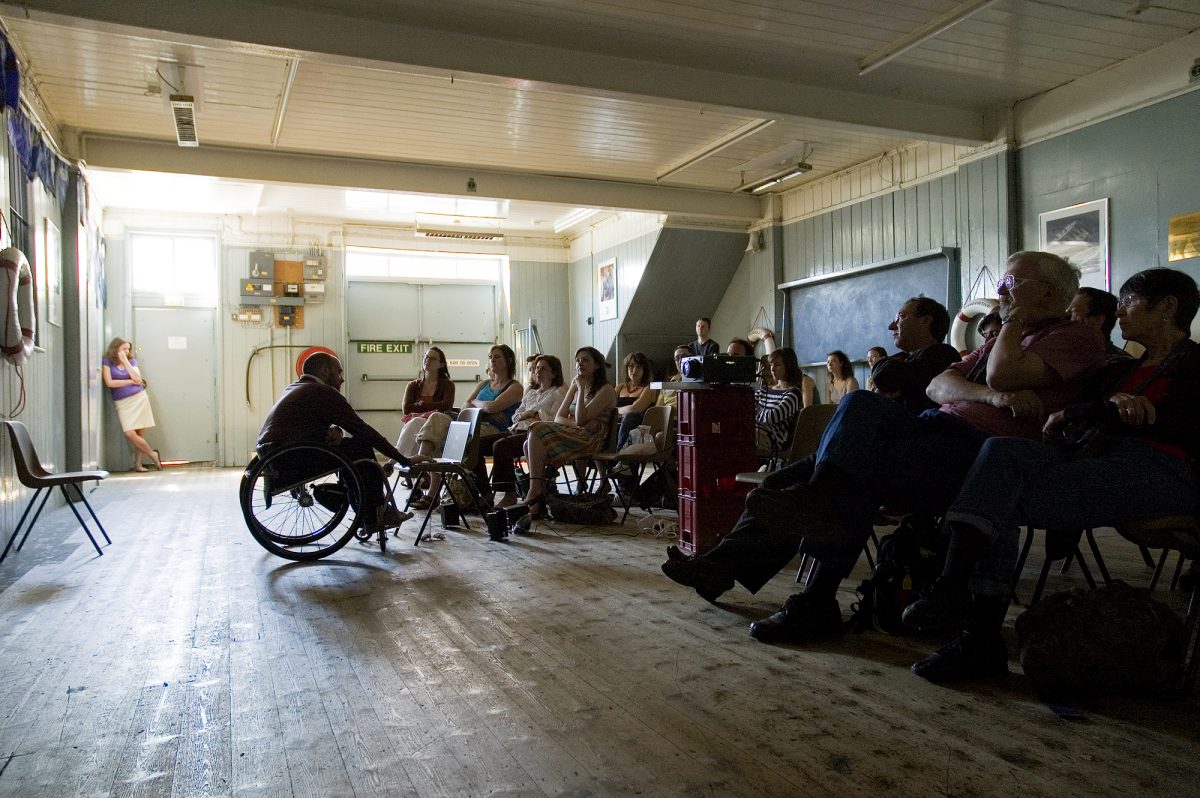 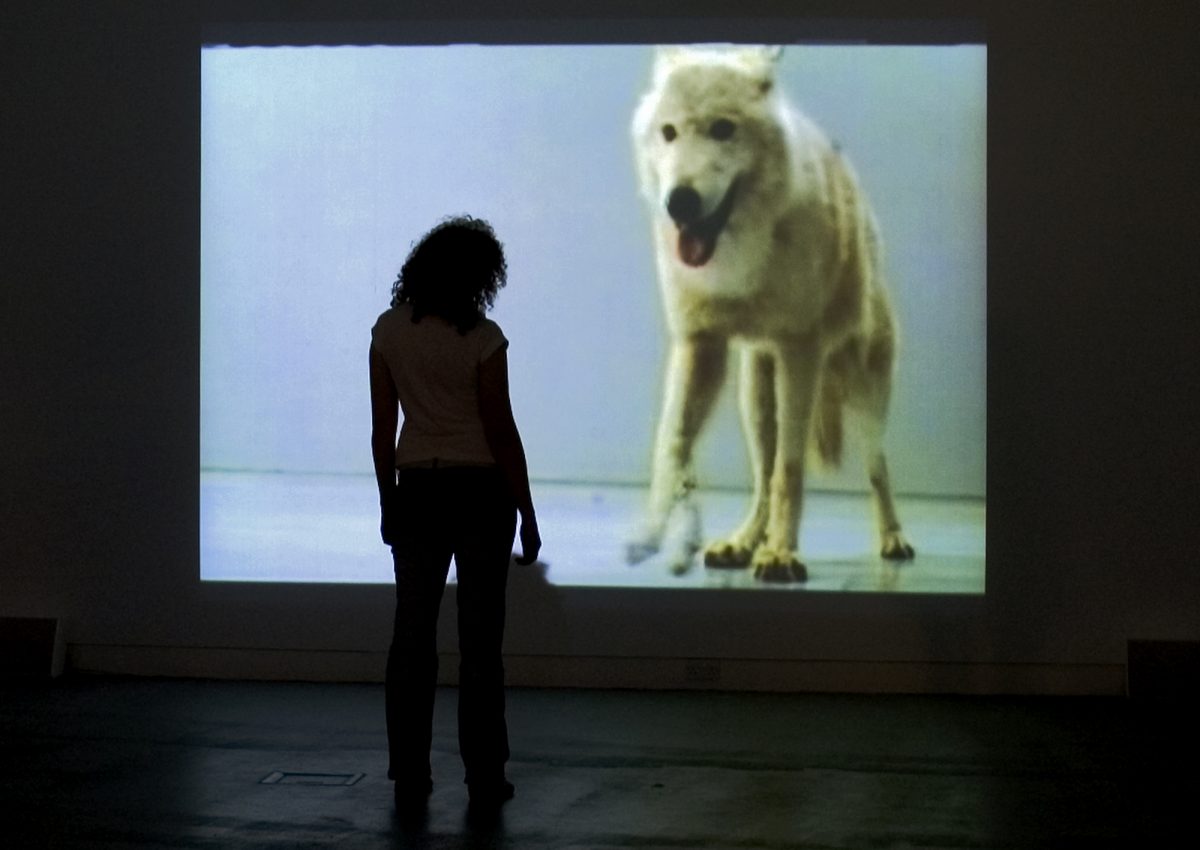 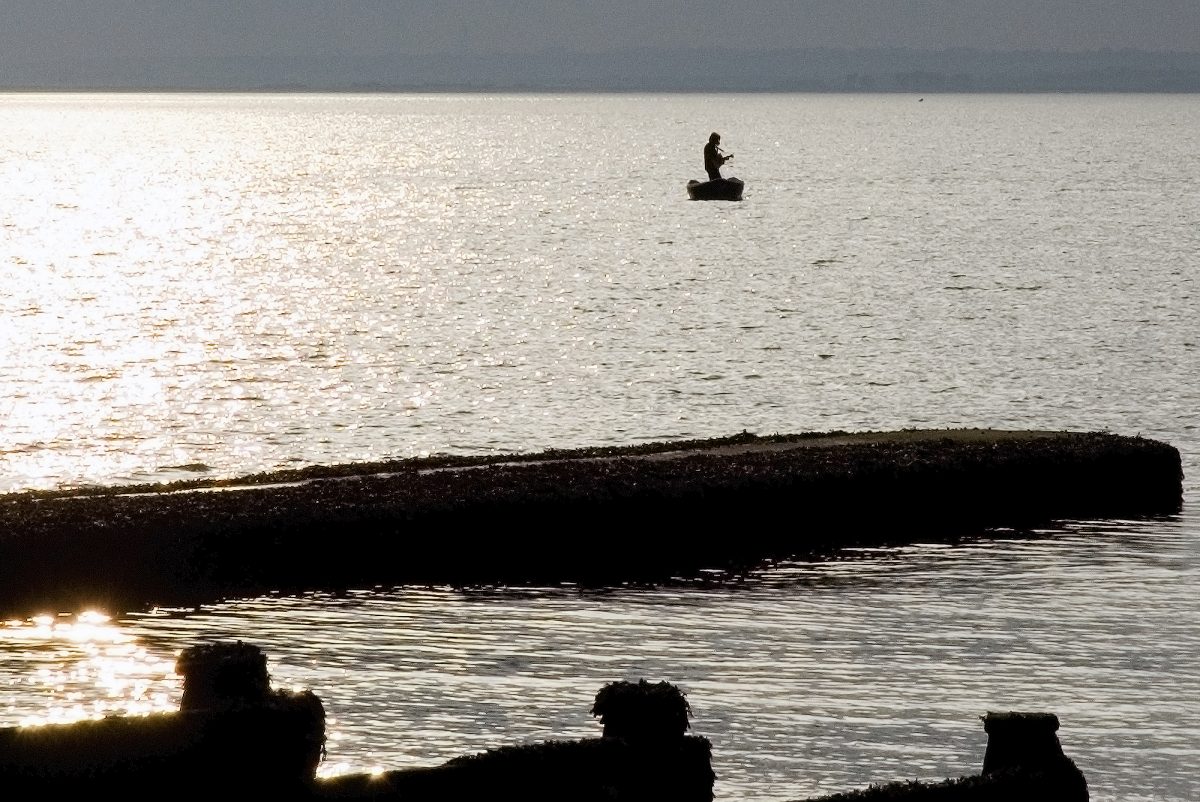 Jeremy Millar selected a film programme entitled The Waiting Place, including artists Mircea Cantor, Adam Chodzko, Luke Fowler, Szabolcs KissPal, Mark Lewis, Rosalind Nashashibi, the Otolith Group, Oliver Payne, Nick Relph, Anri Sala, Zineb Sedira and Roy Villevoye. Millar described The Waiting Place as where we are when between places, between places that might seem more important. It is seldom a place that we might consider as valuable in itself, yet perhaps we should come to appreciate its keen sense of reflection and of anticipation, of what has been or might be.