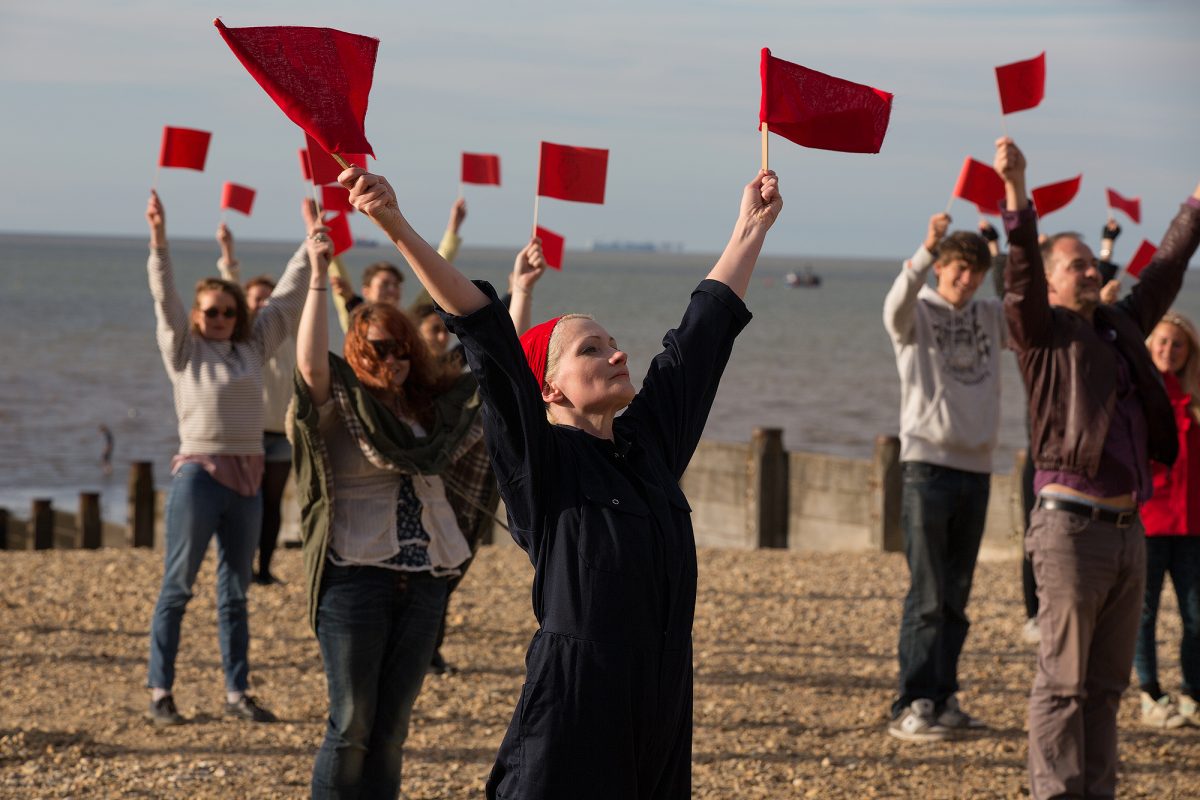 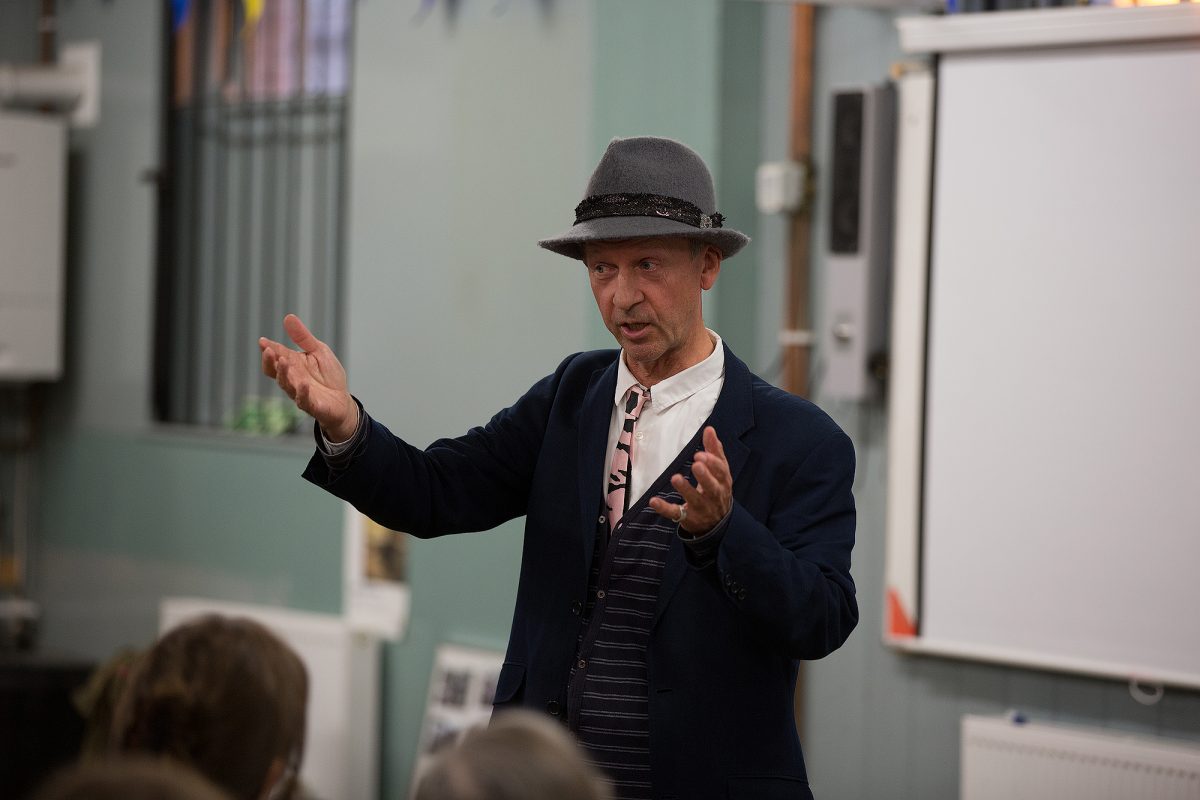 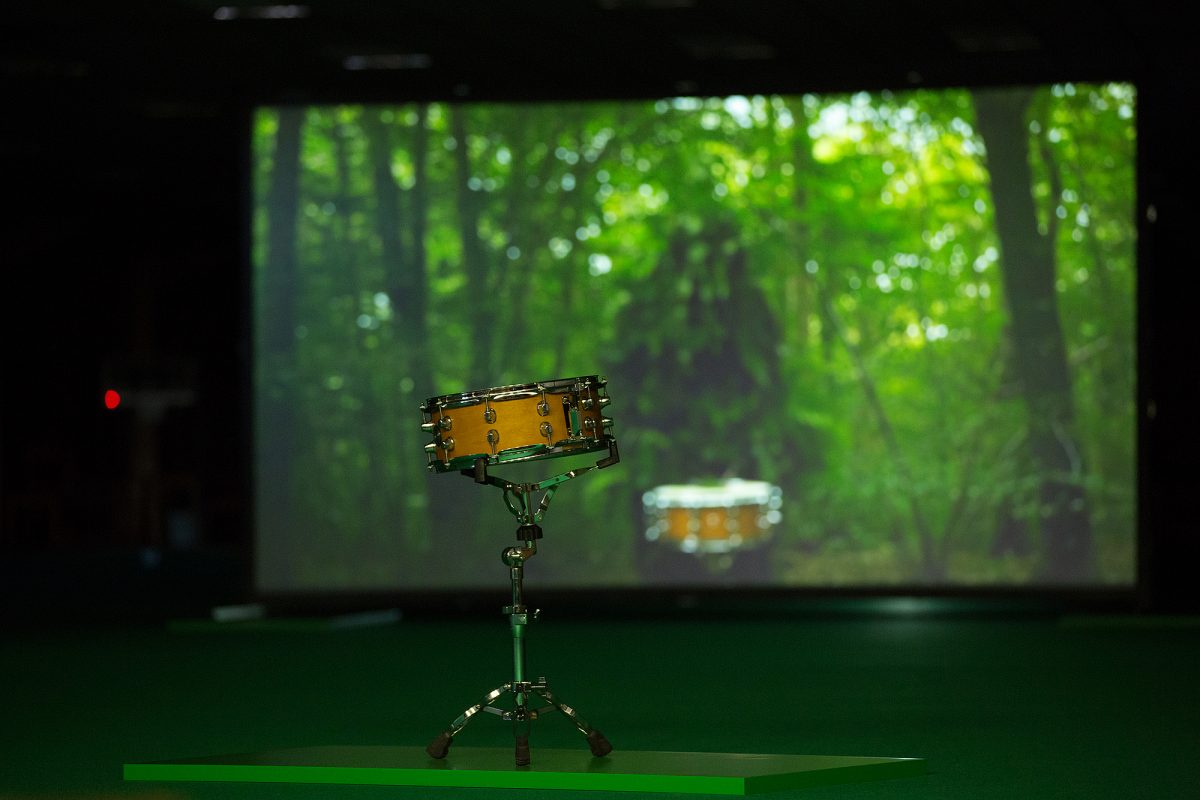 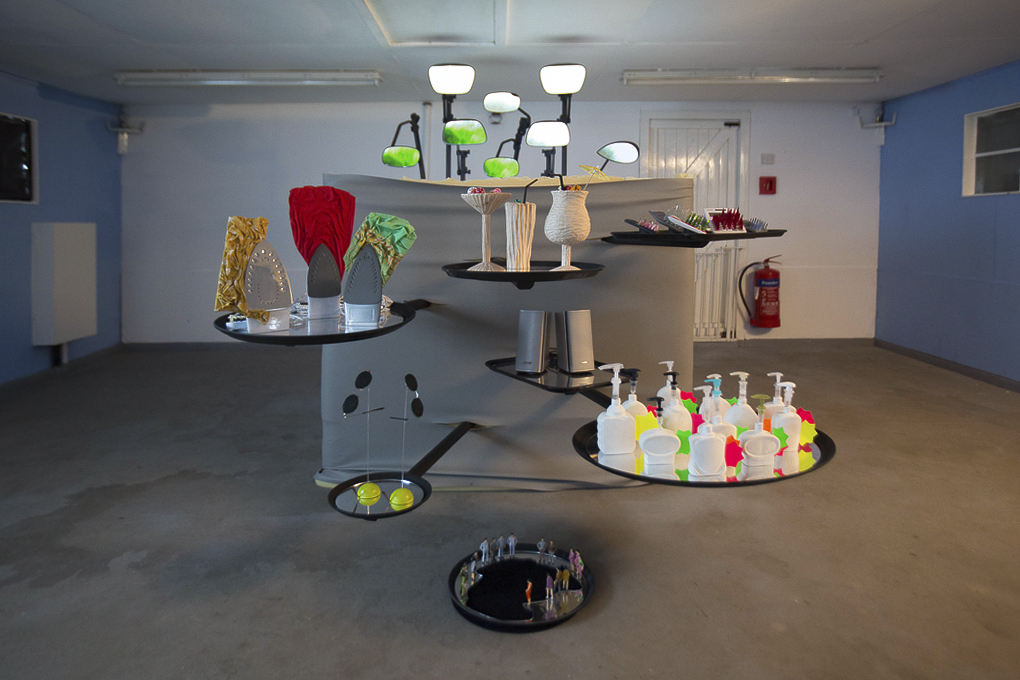 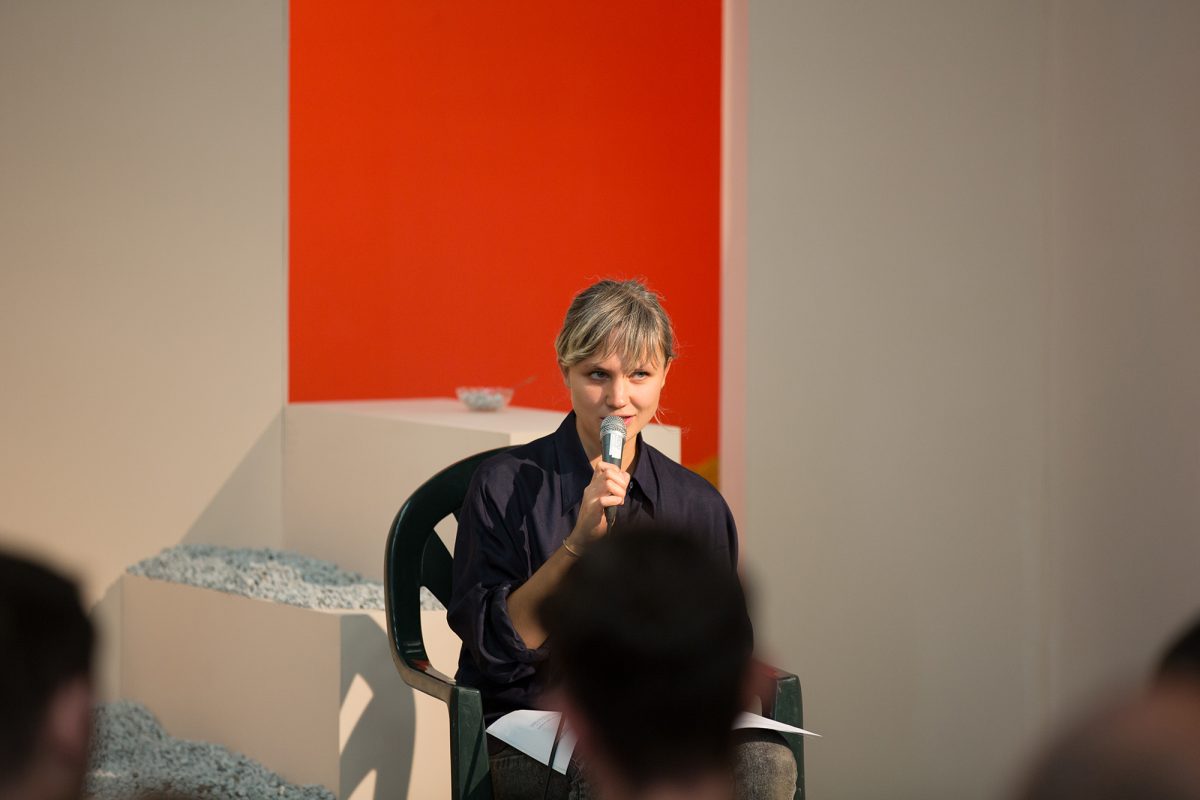 For the exhibition Speak Nearby, Jeremy Millar selected new and classic artists’ film and video that explored the intertwining themes of rituals, dream, dance, and possession, entitled Speak Near By. These are works of transformation, and within them it is often the human body that is transformed, performing these acts or, in turn, being performed upon. The presiding spirit to the exhibition was the American film-maker Maya Deren, whose trance-like films are often considered the very birth of experimental cinema, and the programme also included Joachim Koester, Shezad Dawood, and Derek Jarman’s 1977 film Jubilee.

Read programme essays by Jeremy Millar and The Island, plus interviews with 2012 commissioned artists Benedict Drew and Emma Hart.